Eidan and Dayane only called me a few days before their December wedding…. eeeekkk! They had originally planned to be married in Dayane’s home country, but decided to elope beforehand and to have a huge big party there instead.

I was booked for about 4 hours and started off at their home in Waterloo. I completely fell in love with their adorable puppy and came very close to smuggling him away in my camera bag!

Dayane was getting ready with her two besties before being picked up by a limo and being whisked away to Hyde Park. Firstly though, there was a lot of FaceTiming her parents which was a really special moment.

In Hyde Park, surrounded by their 6 closest friends, celebrant Micky Swift headed up their ceremony. It was short, sweet and hilarious – as one of the rings had accidentally been left behind!

After the ceremony, we took a few snaps in Hyde Park before saying congratulations and goodbye as the gorgeous couple went off to enjoy their first lunch as husband and wife. 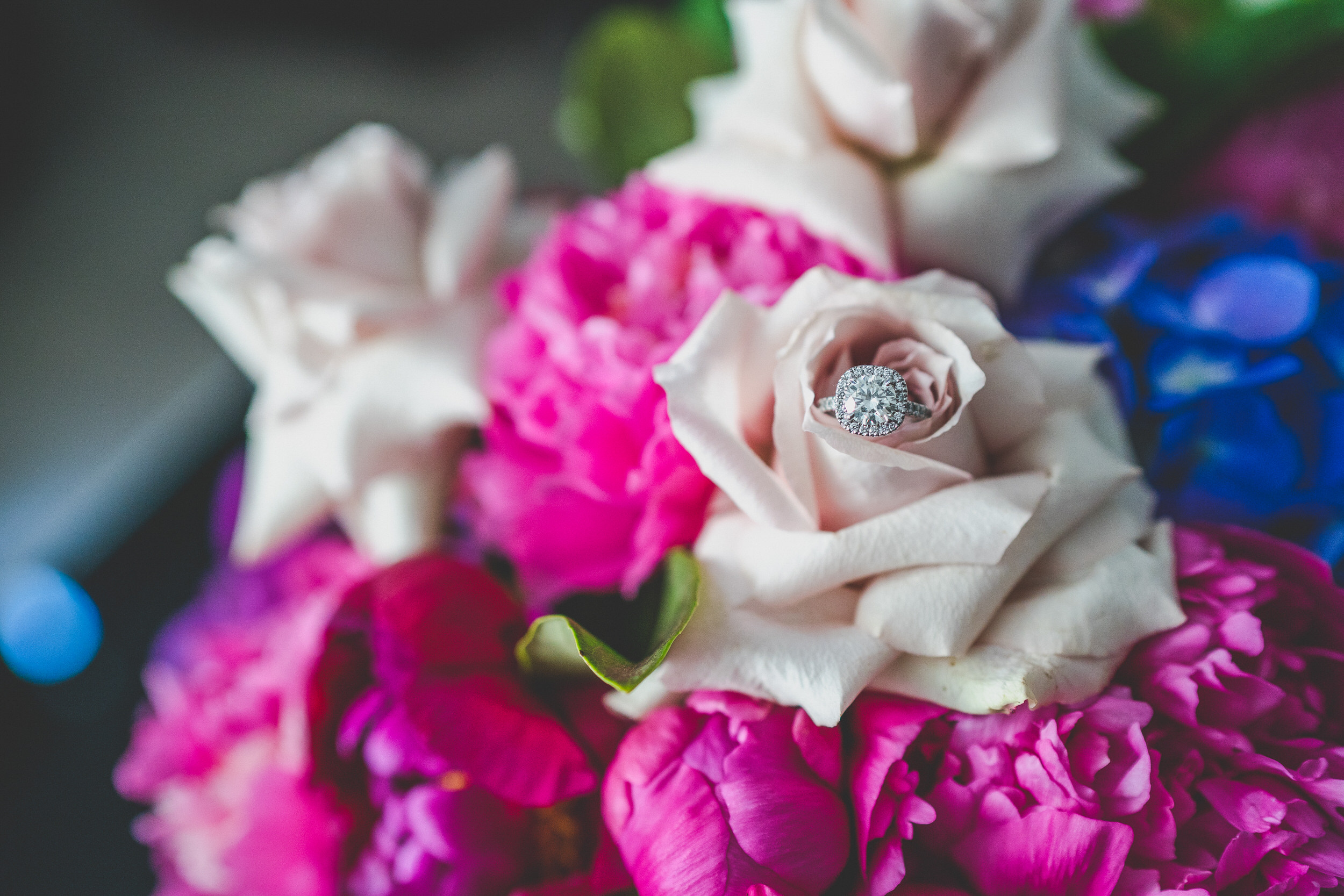 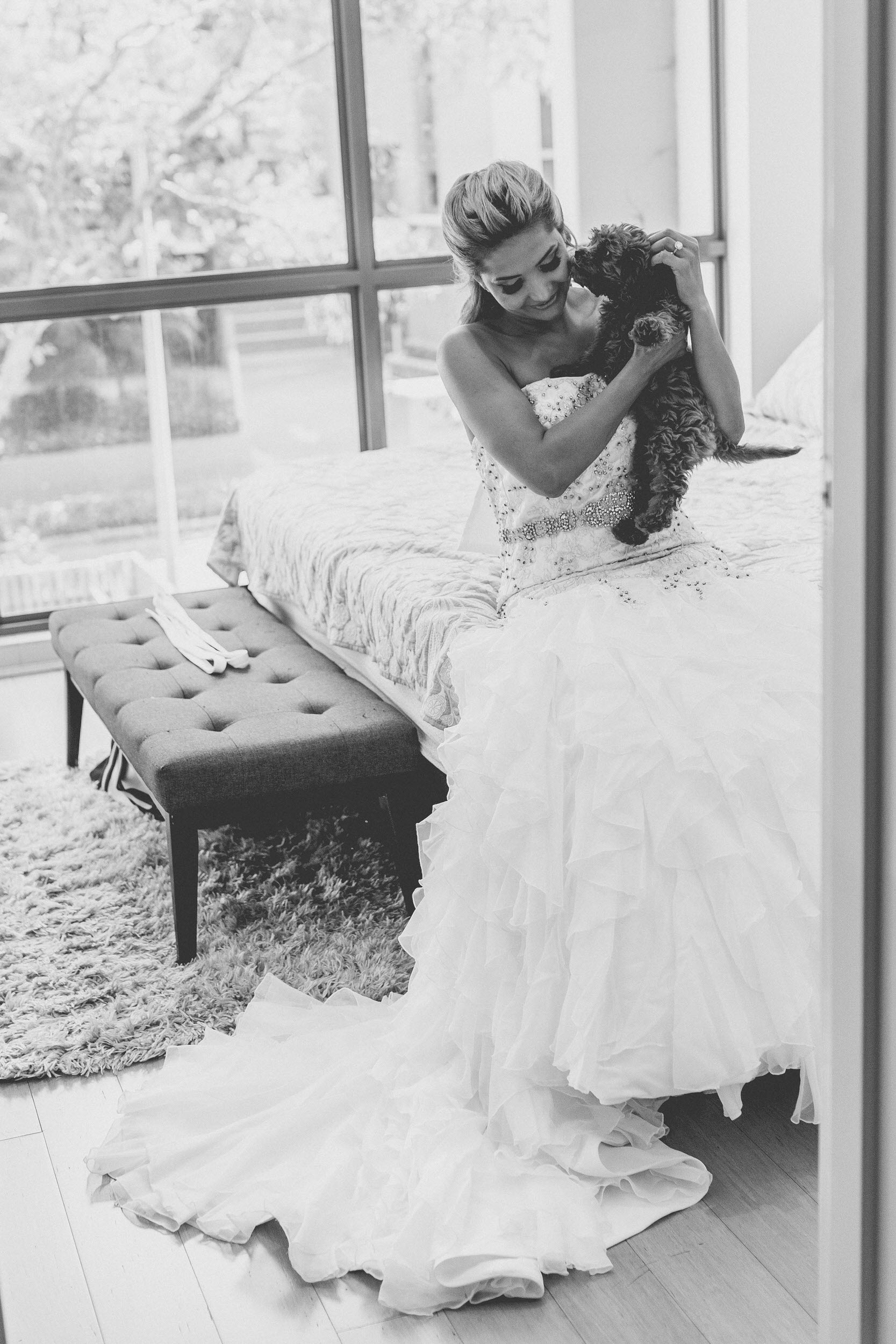 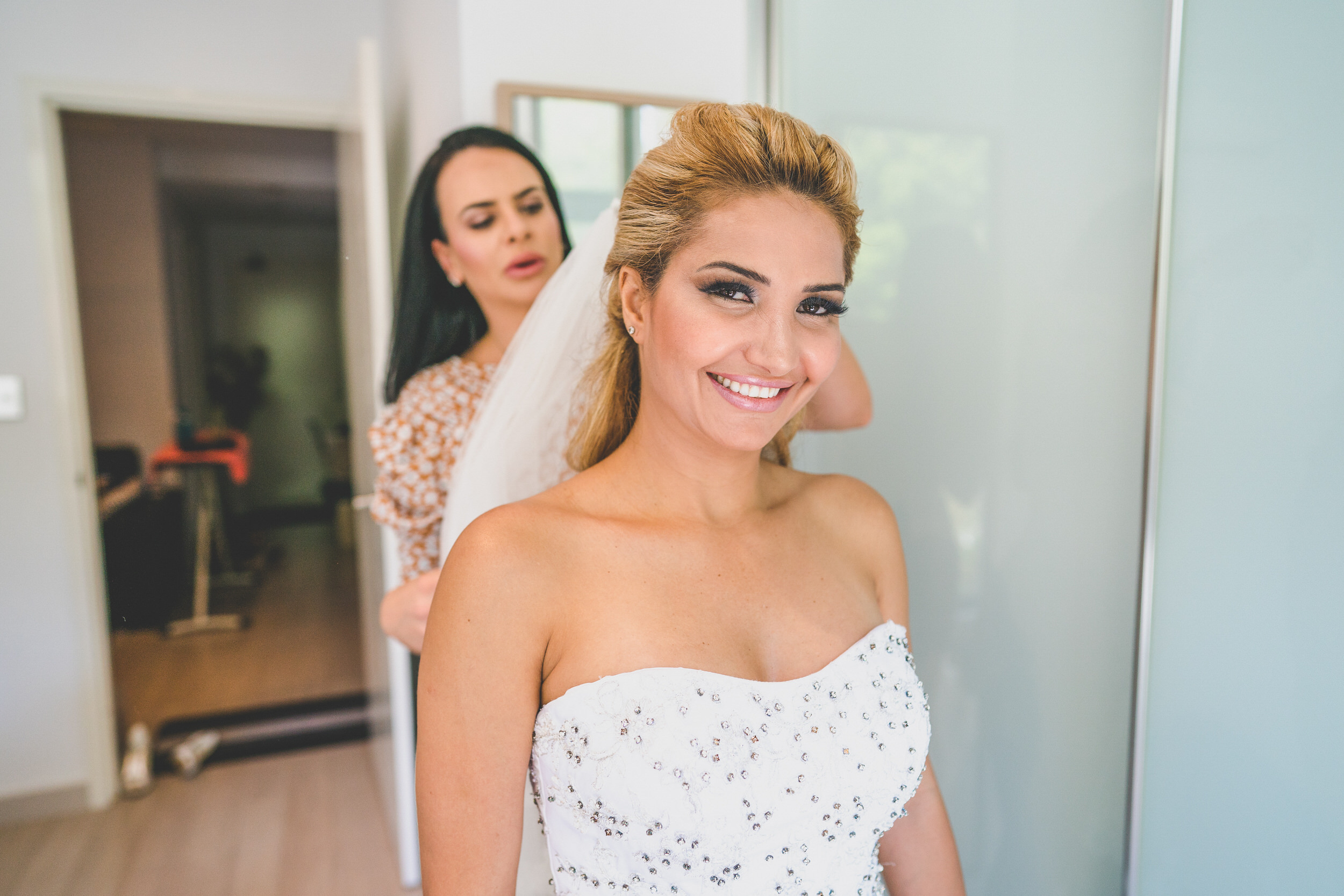 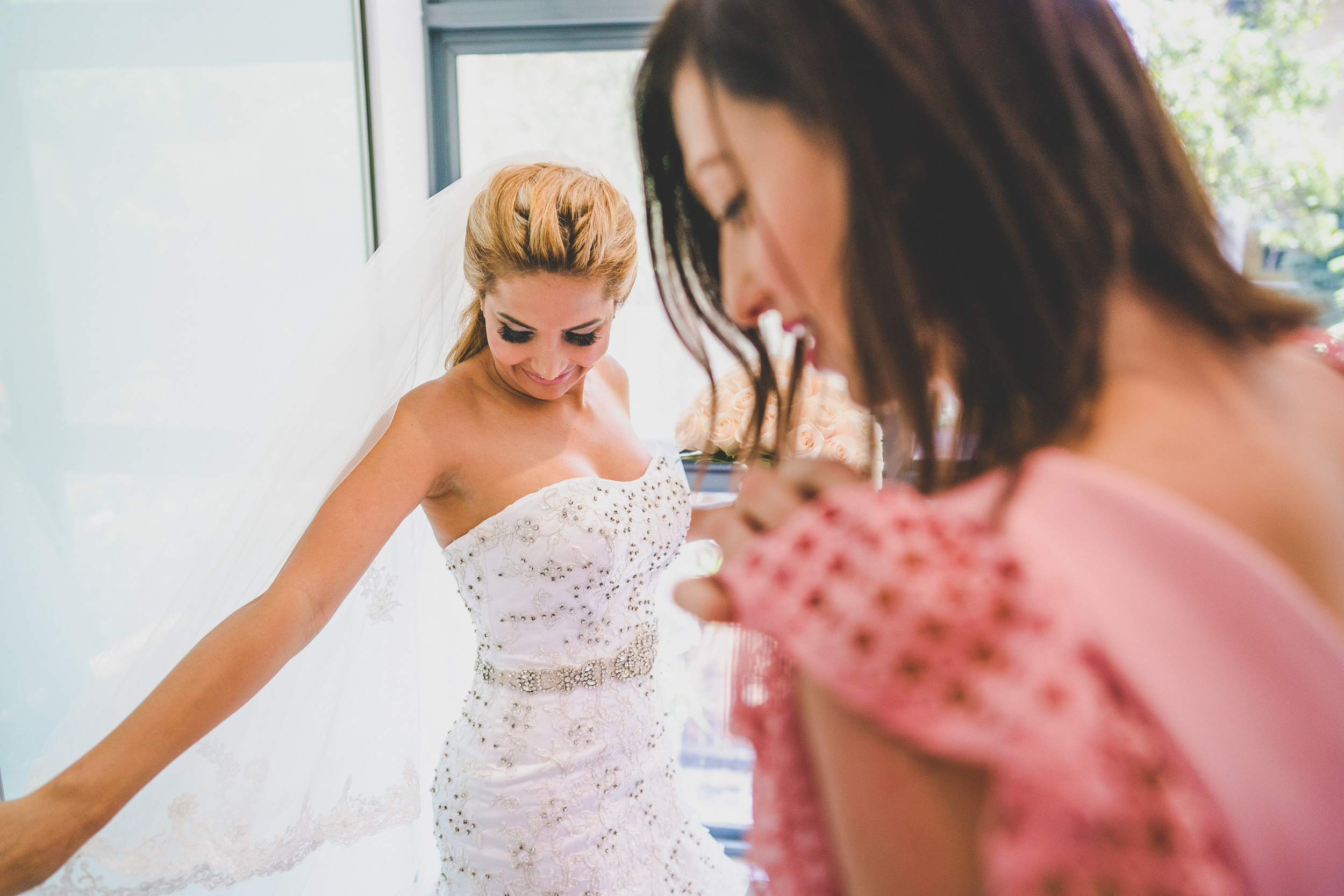 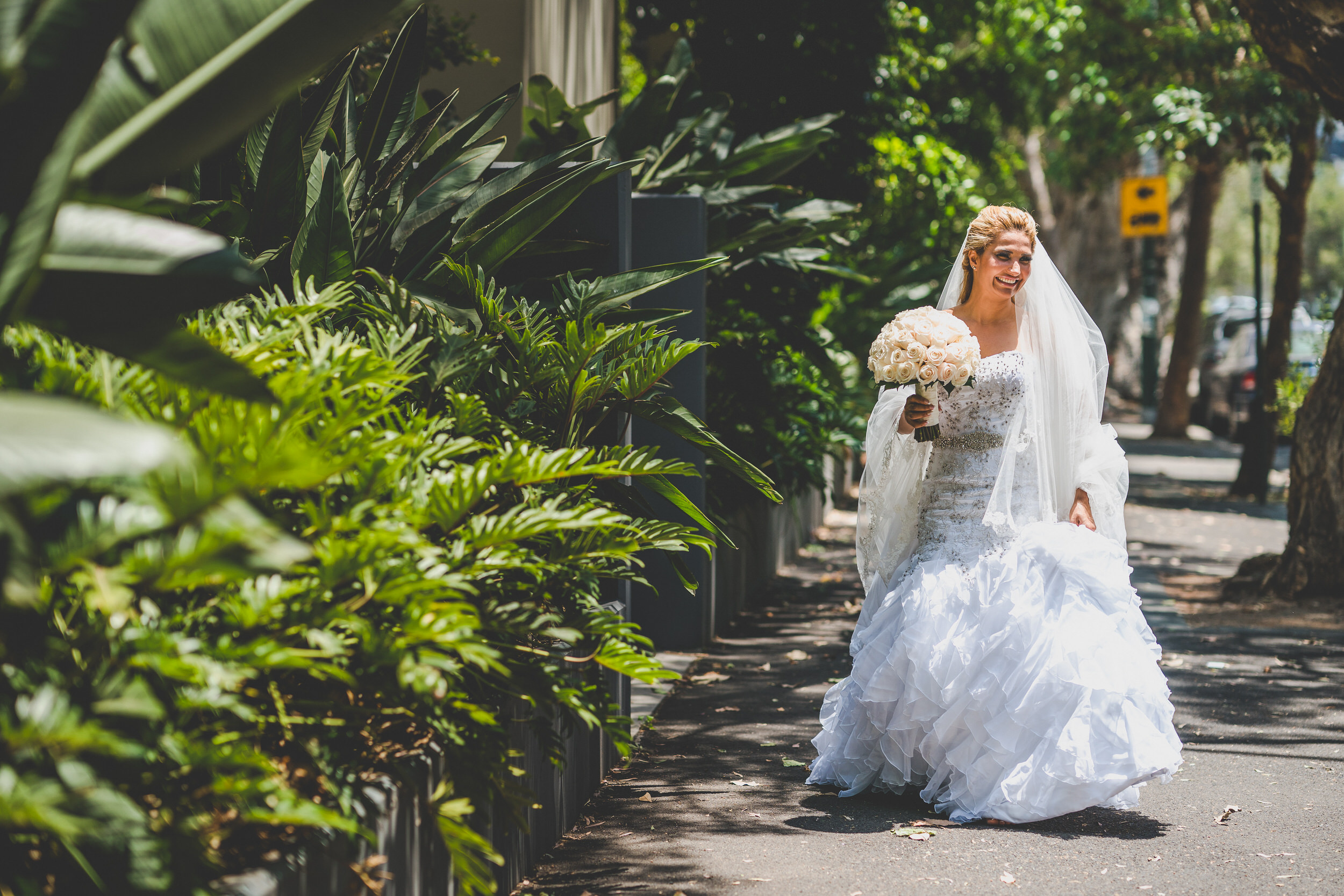 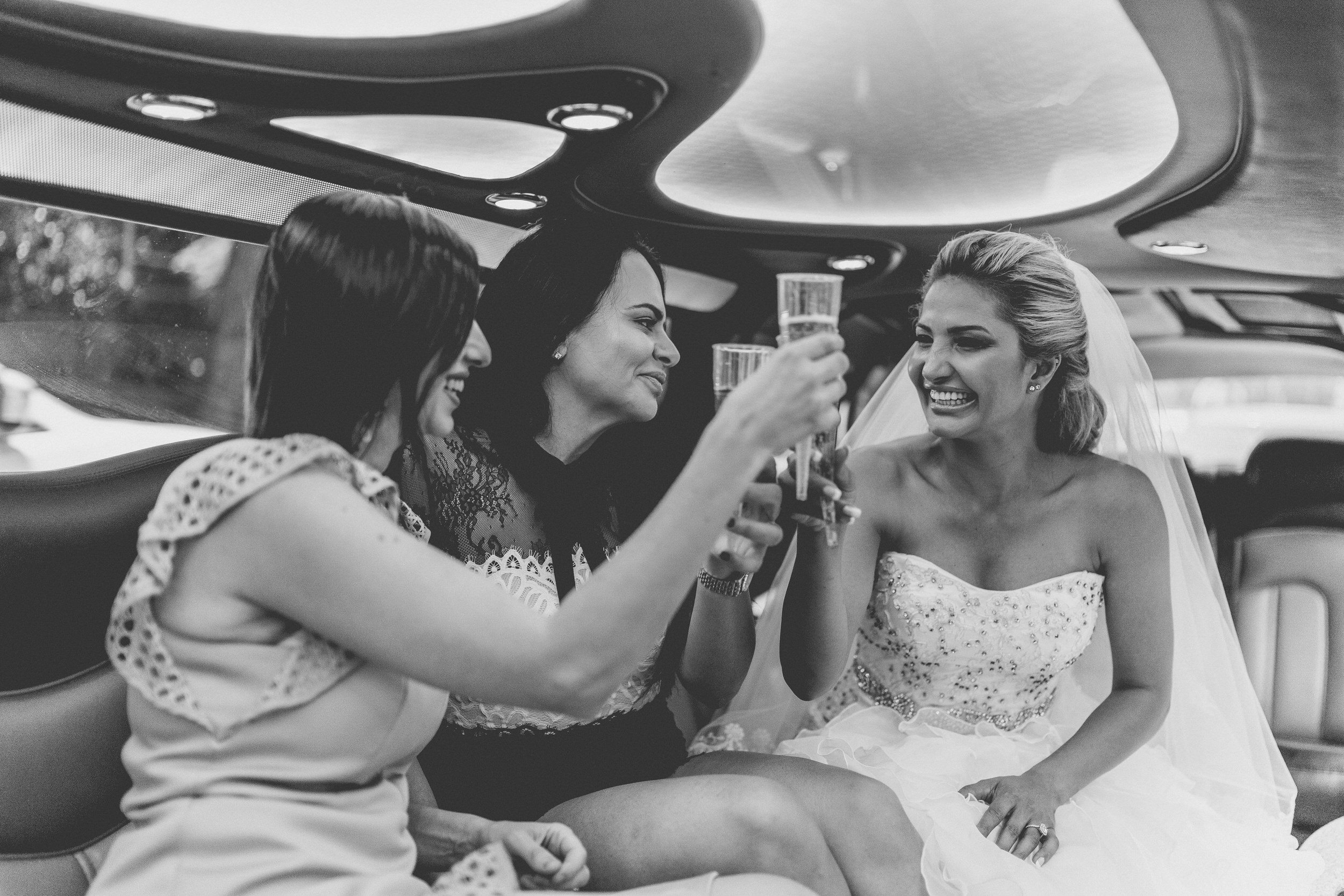 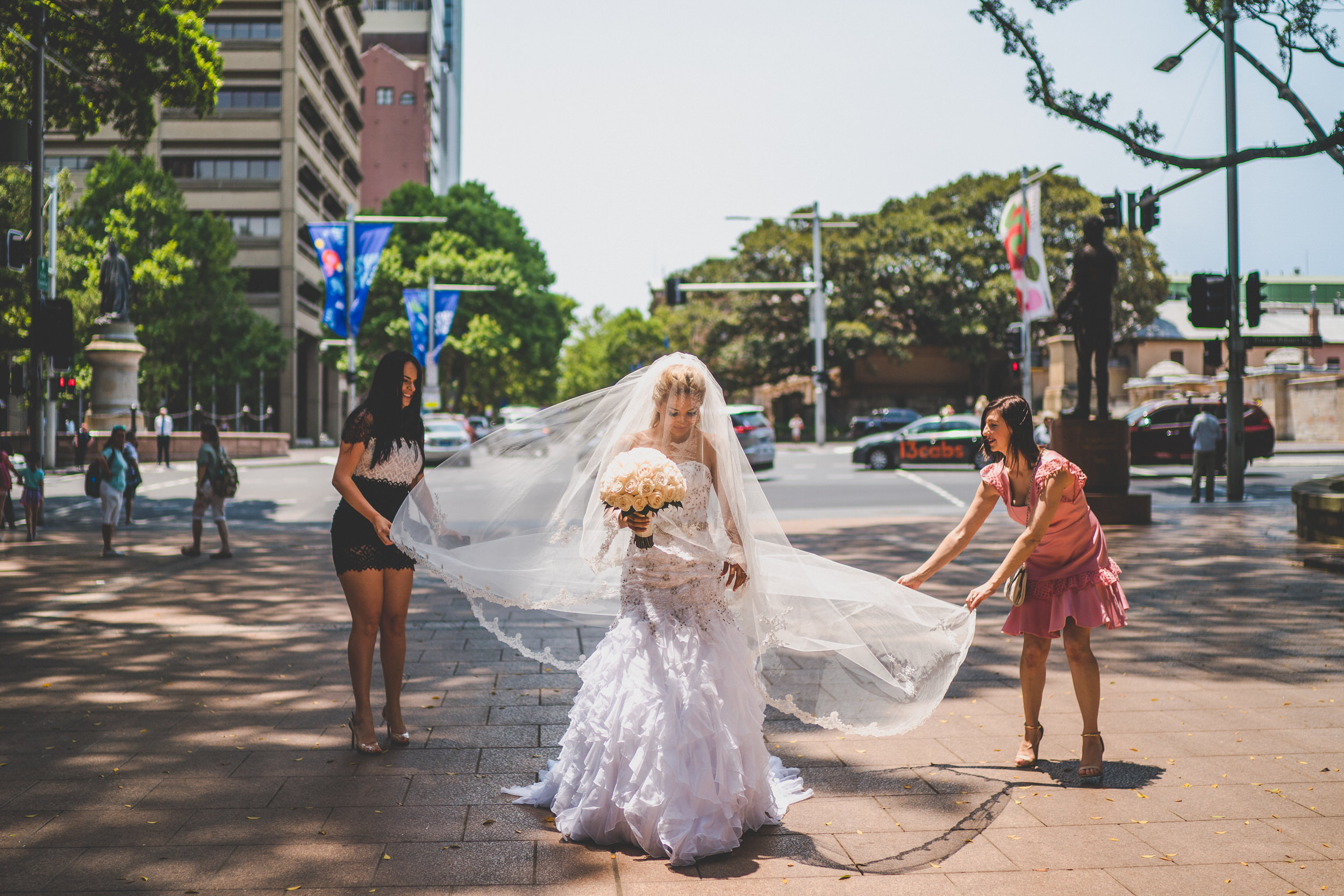 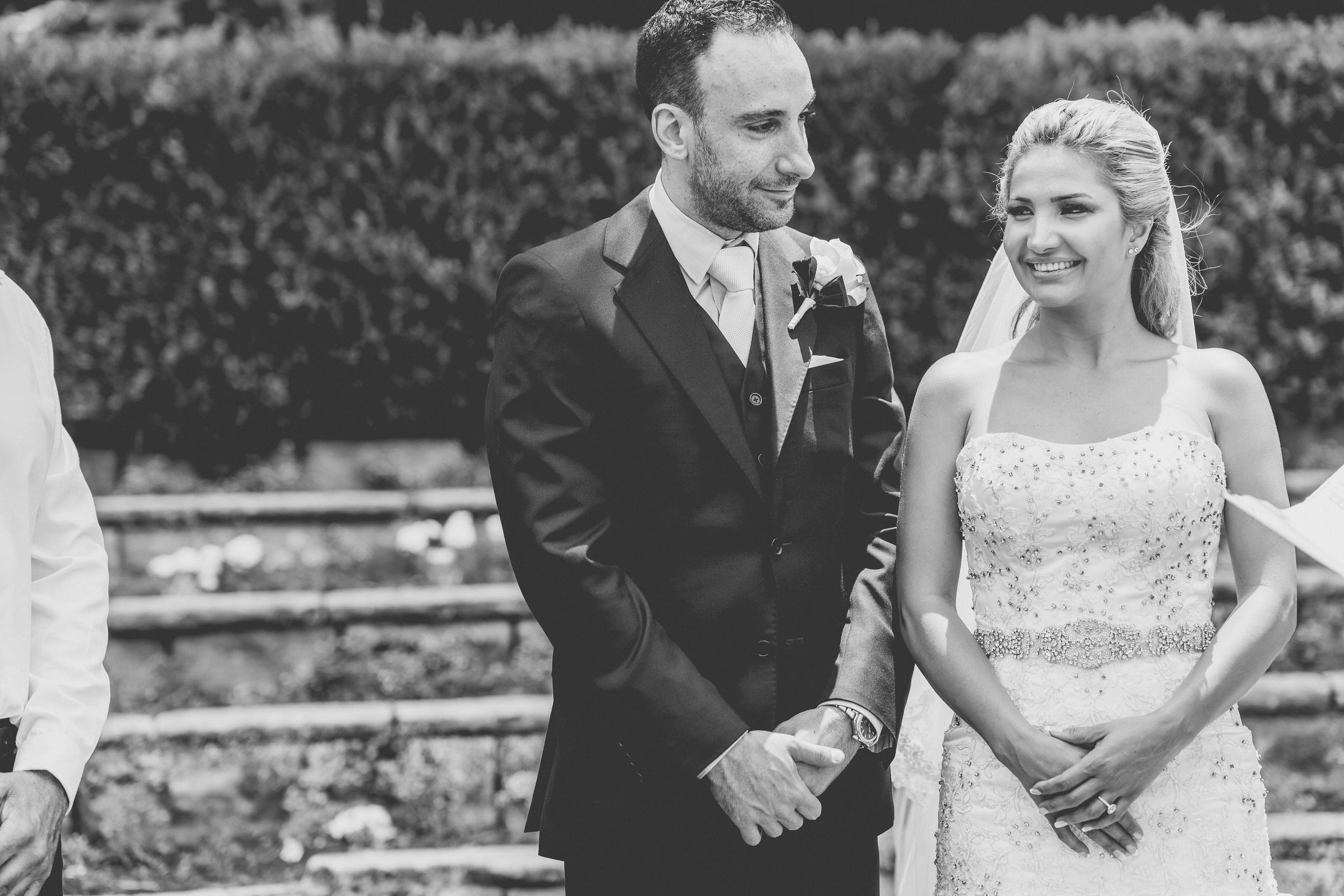 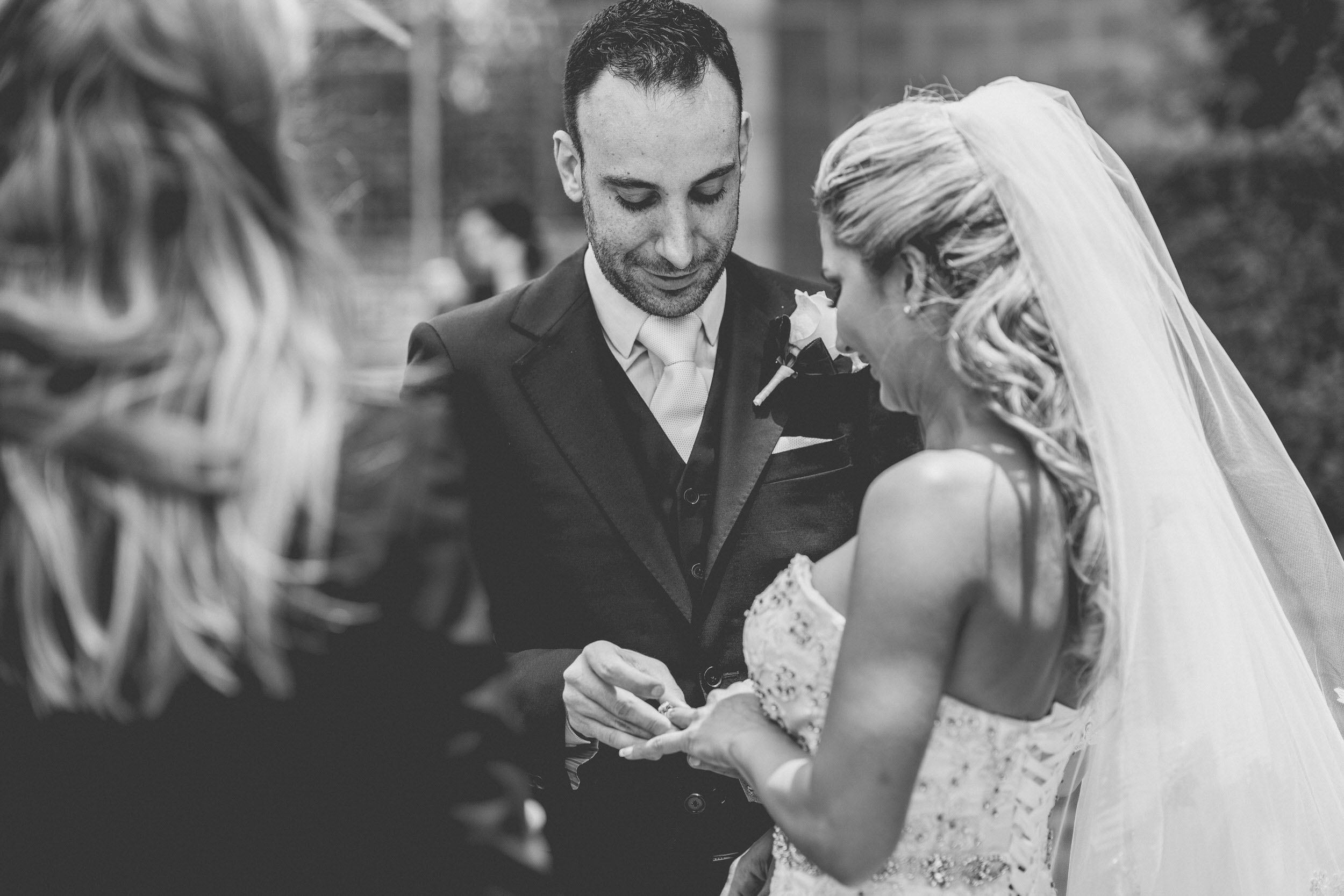 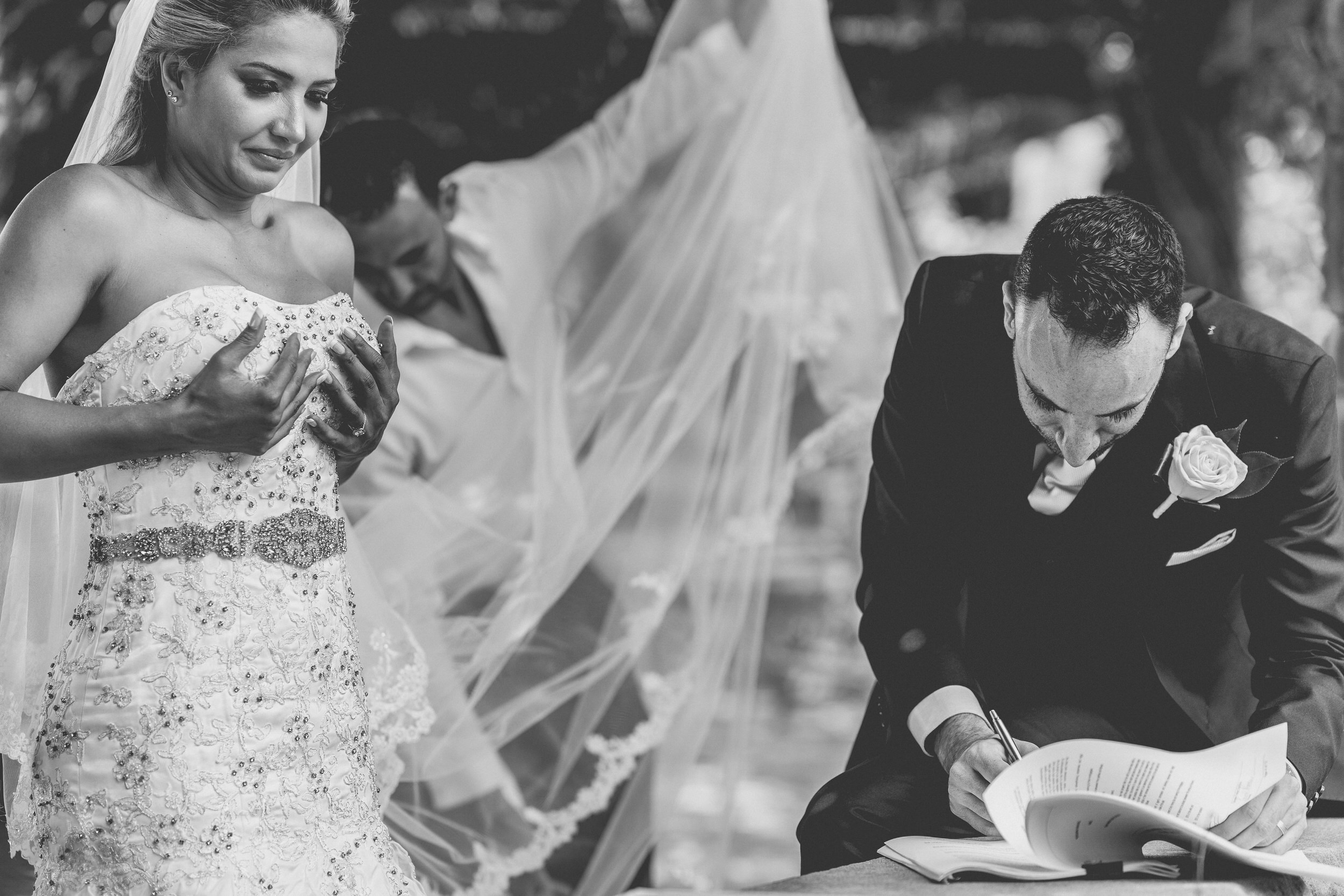 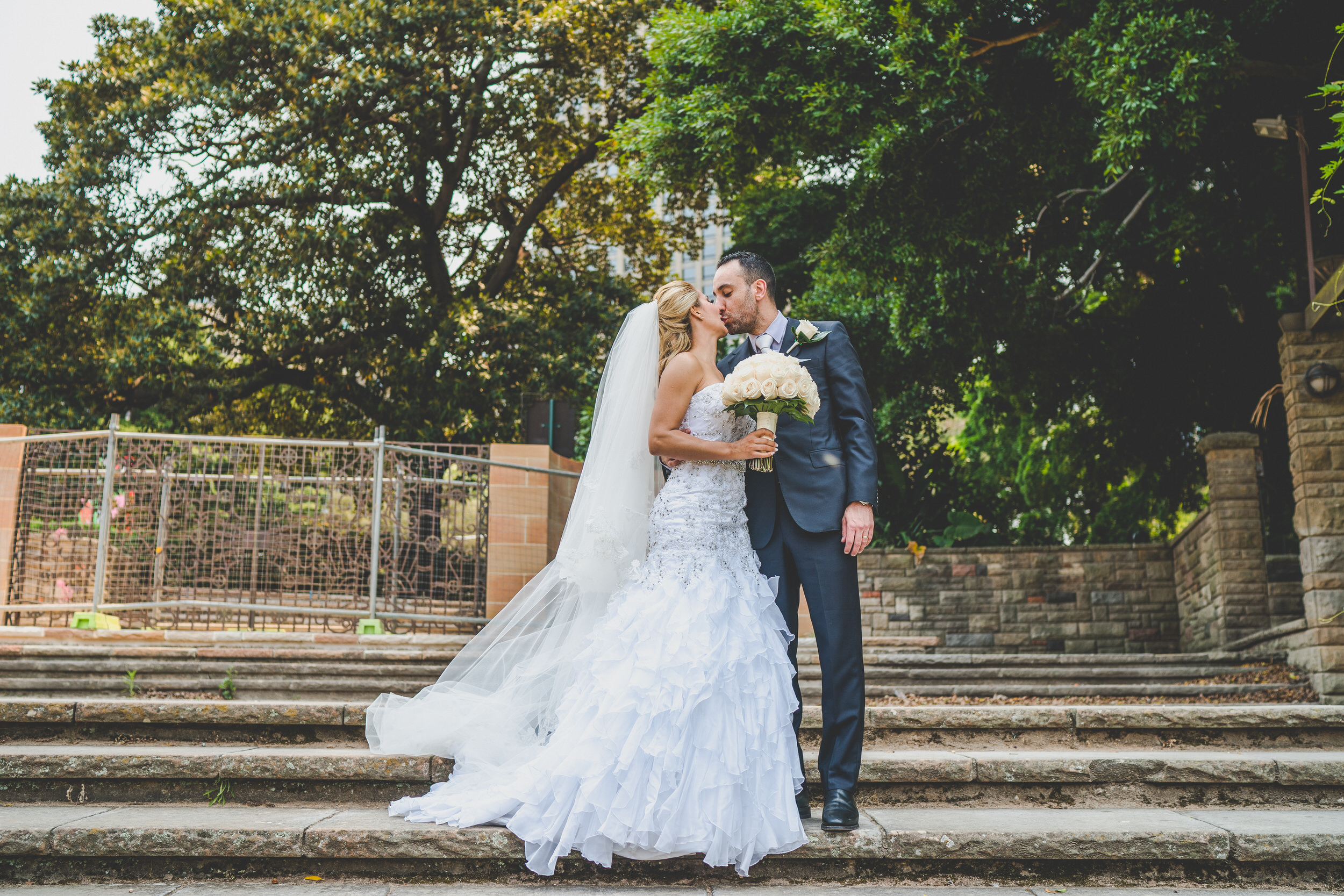 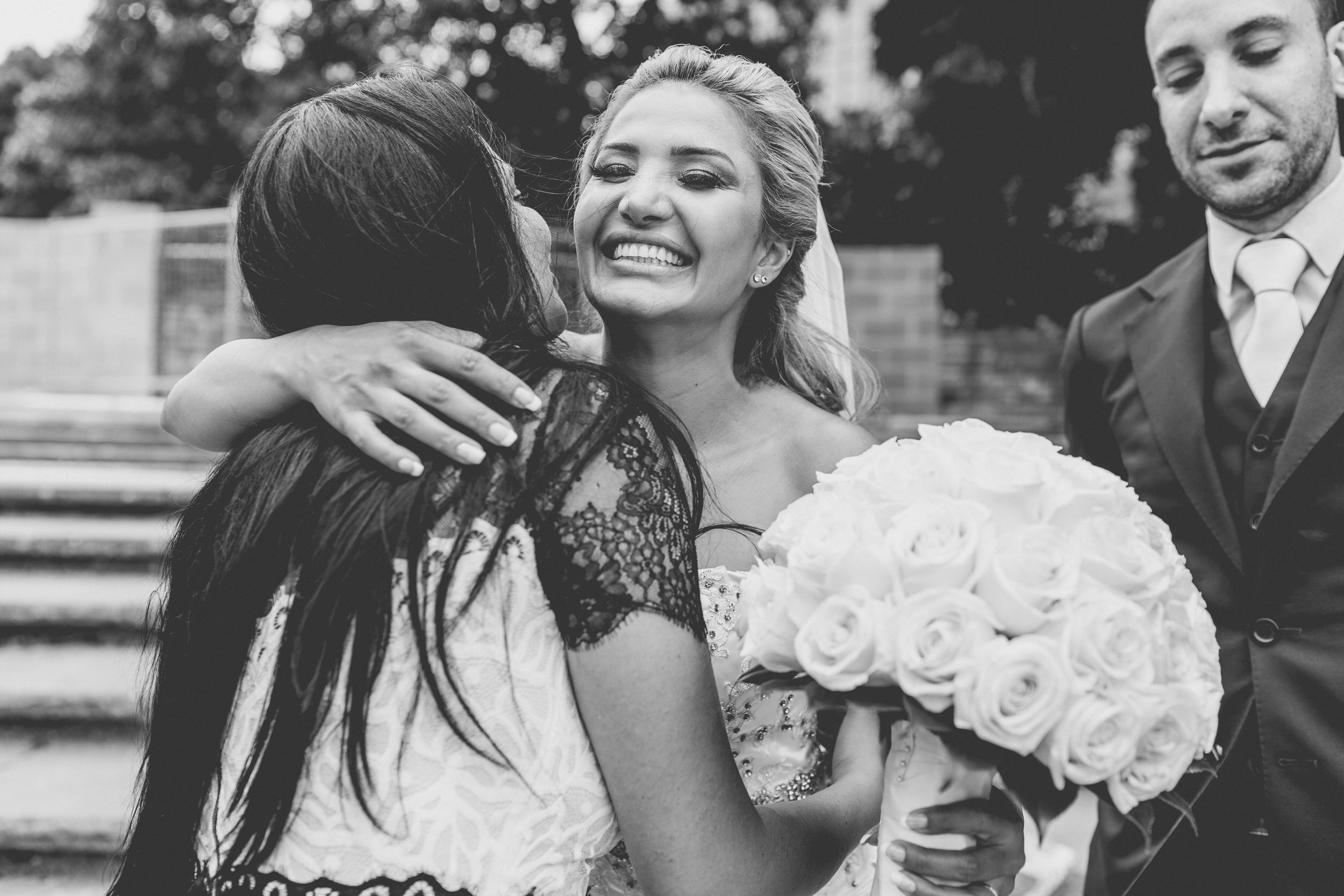 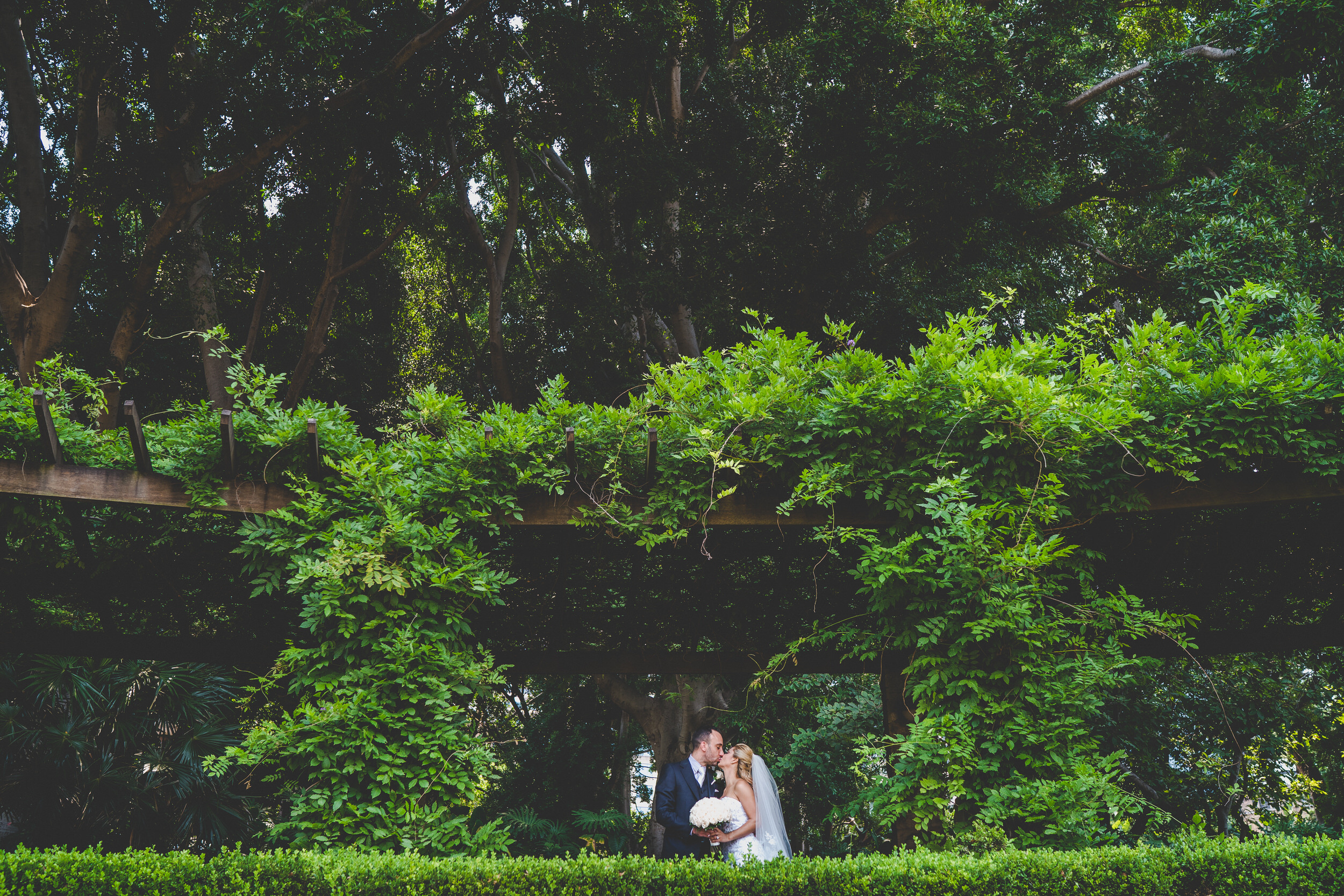 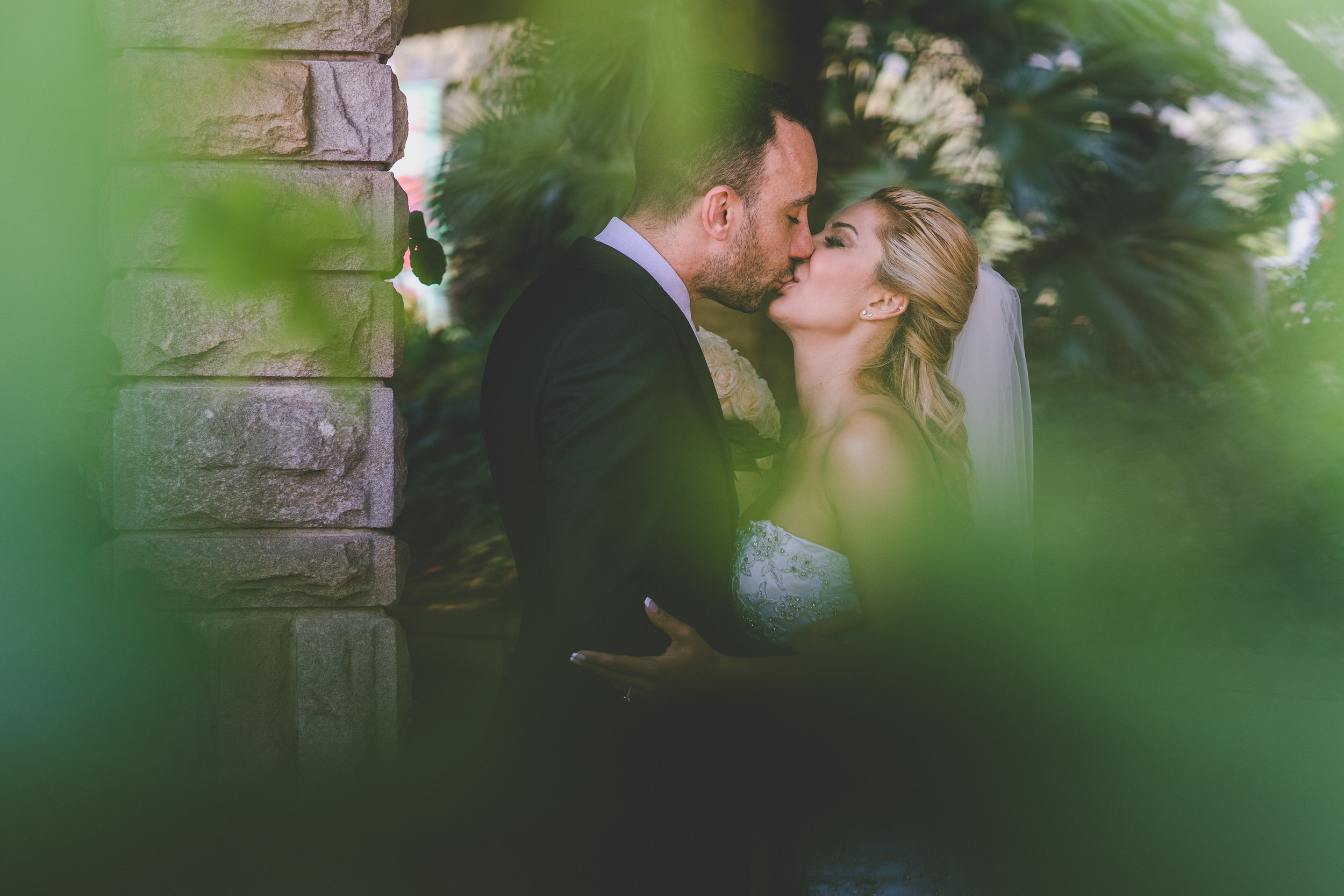 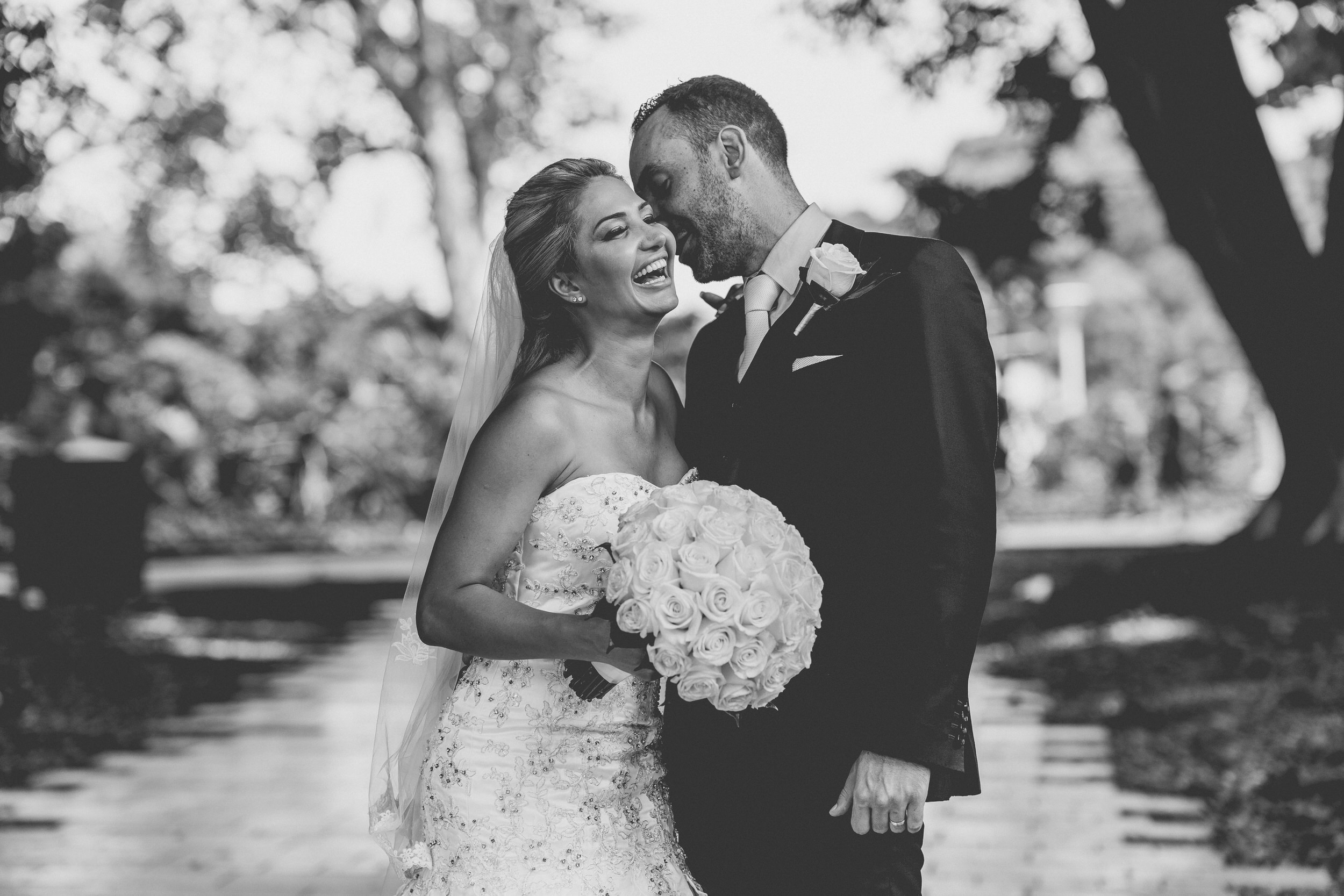 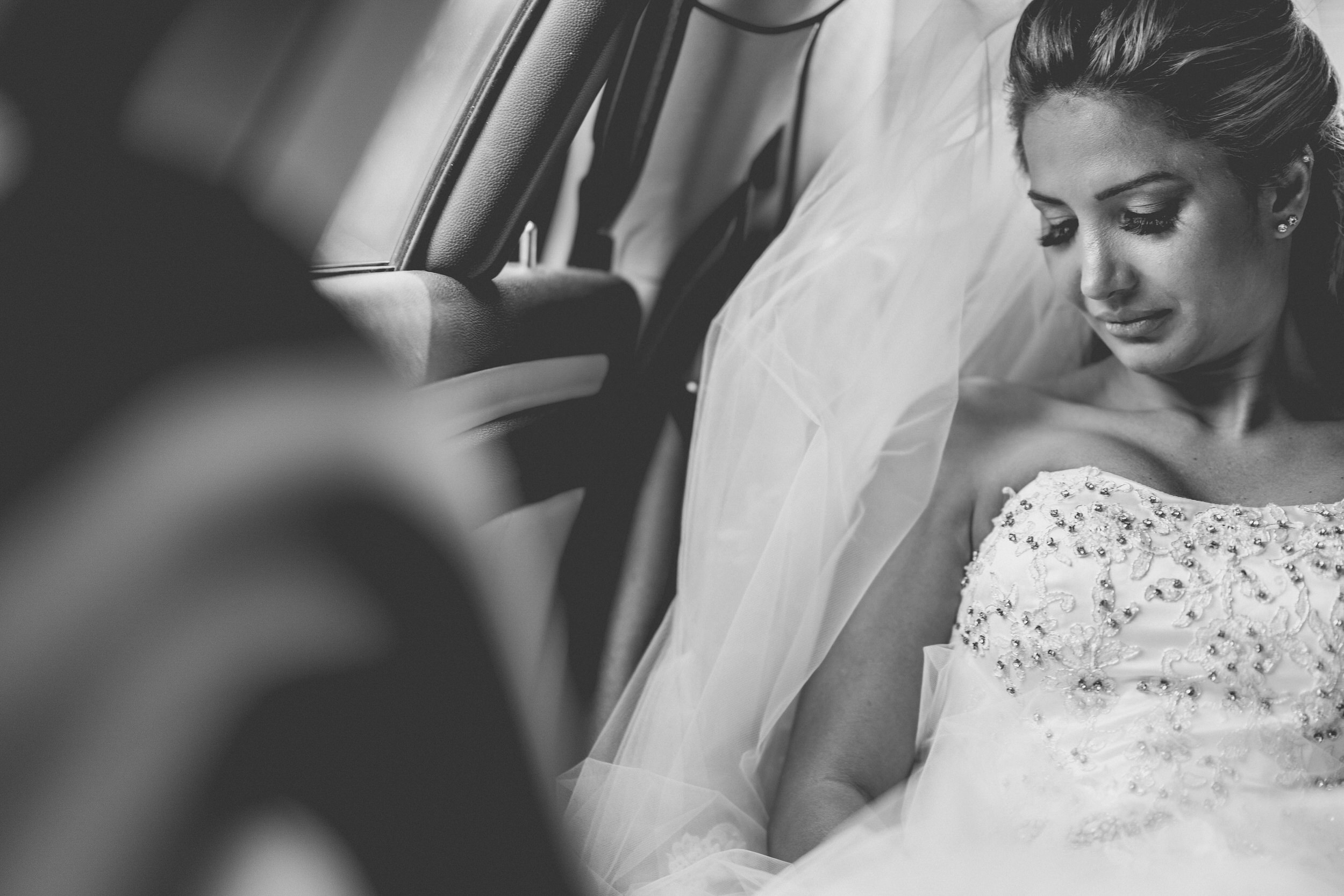 This sweetheart's arrival caused his parents to re

Throw back to this gorgeous wedding in Berry. I ca

©2022 IMAGES BY YASMINA NADINE
Back to Top