If you’re on the hunt for a same sex wedding photographer, I may be the one you’ve been looking for! I have been photographing gay and lesbian (transgender included) weddings since 2015. Having started my business in London (where it has been legal since 2014), I was overjoyed when Australia finally legalised marriage for all in late 2017.

Over the years I have been heavily involved with Marriage Equality Australia, The Gender Centre, Dancing With Her, Dancing With Them and many more. I also march in the Sydney Gay and Lesbian Mardi Gras (which I eagerly await for!) each year.

No matter who you are or who you love, you have the right to get married and with that, beautiful photography! xx 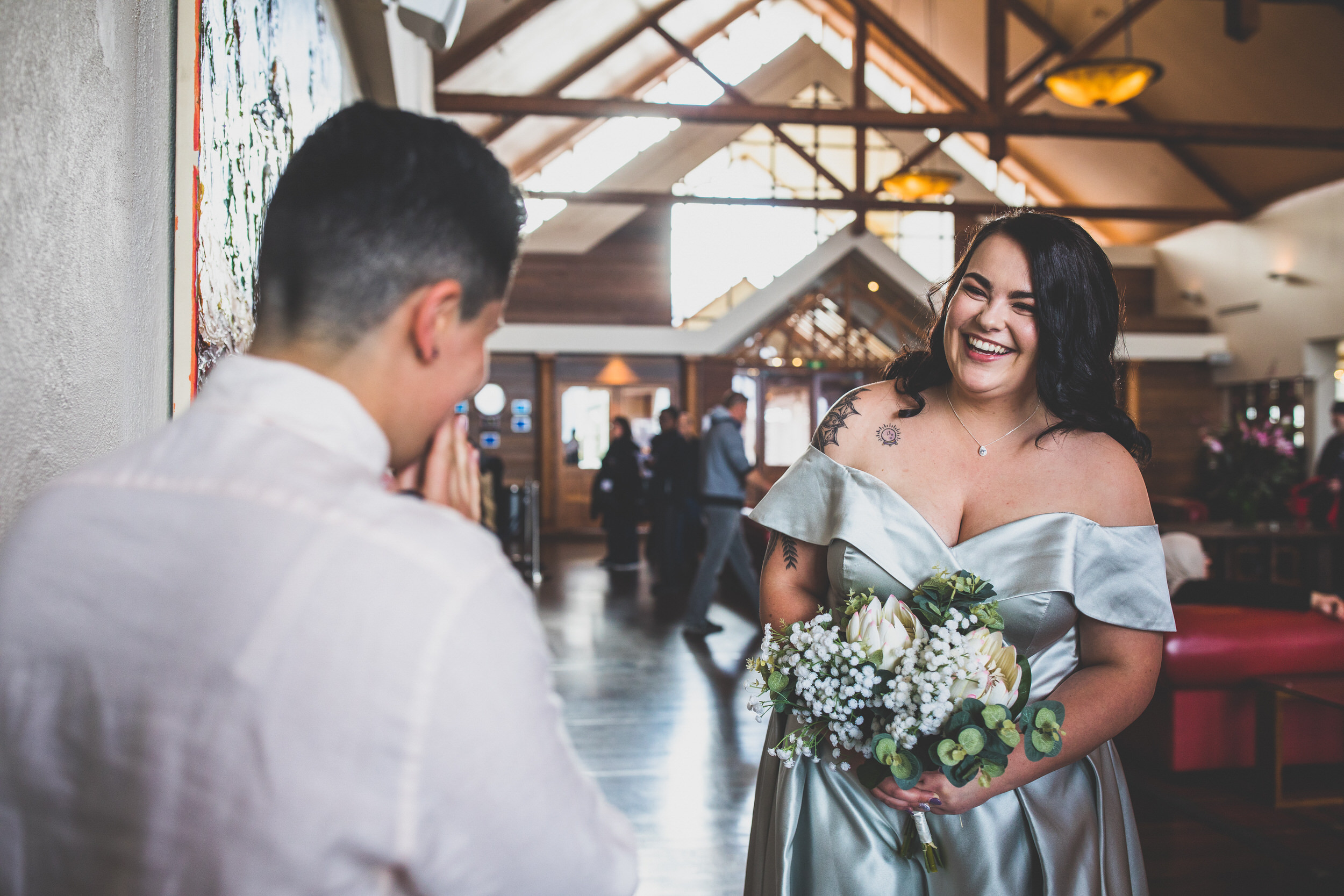 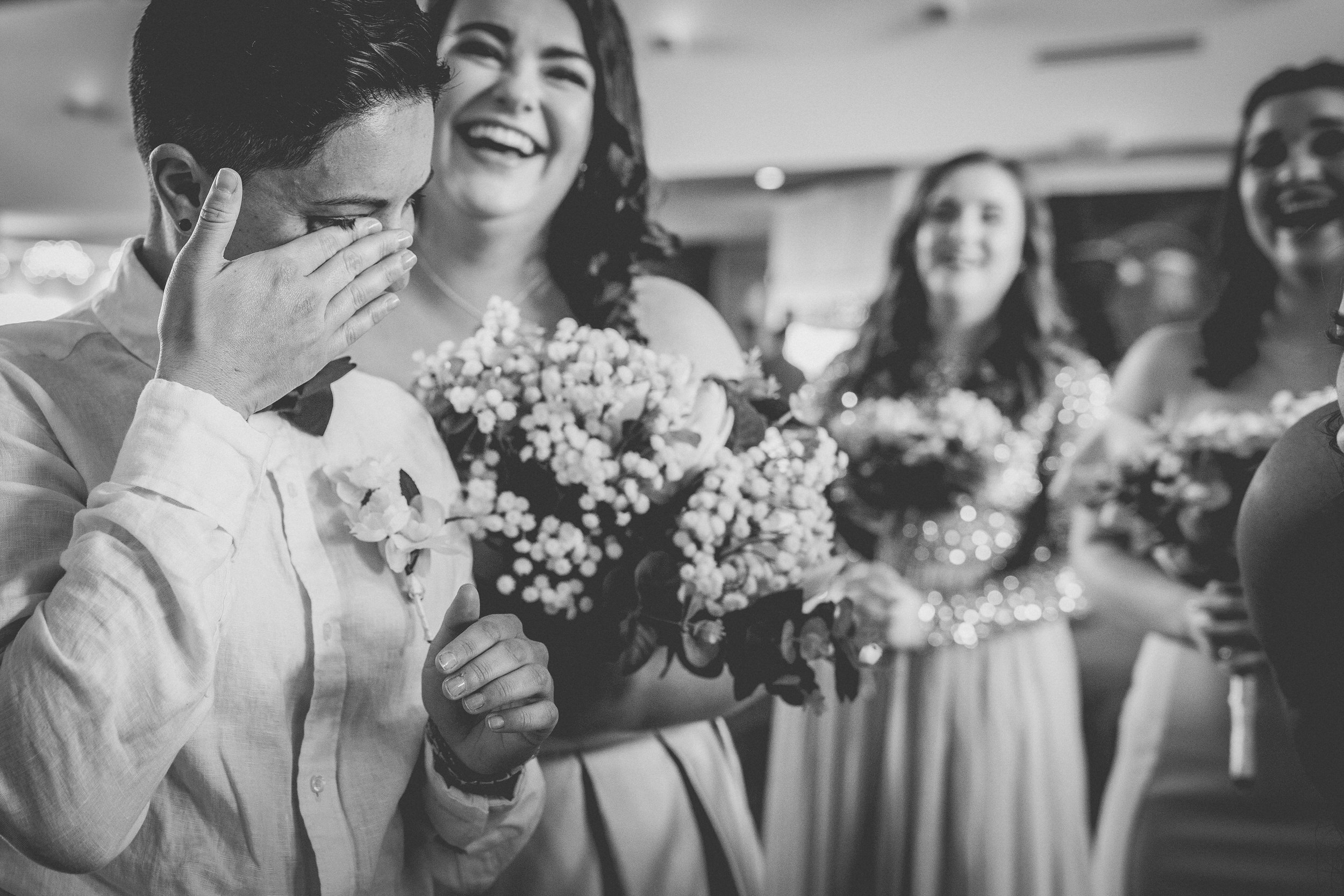 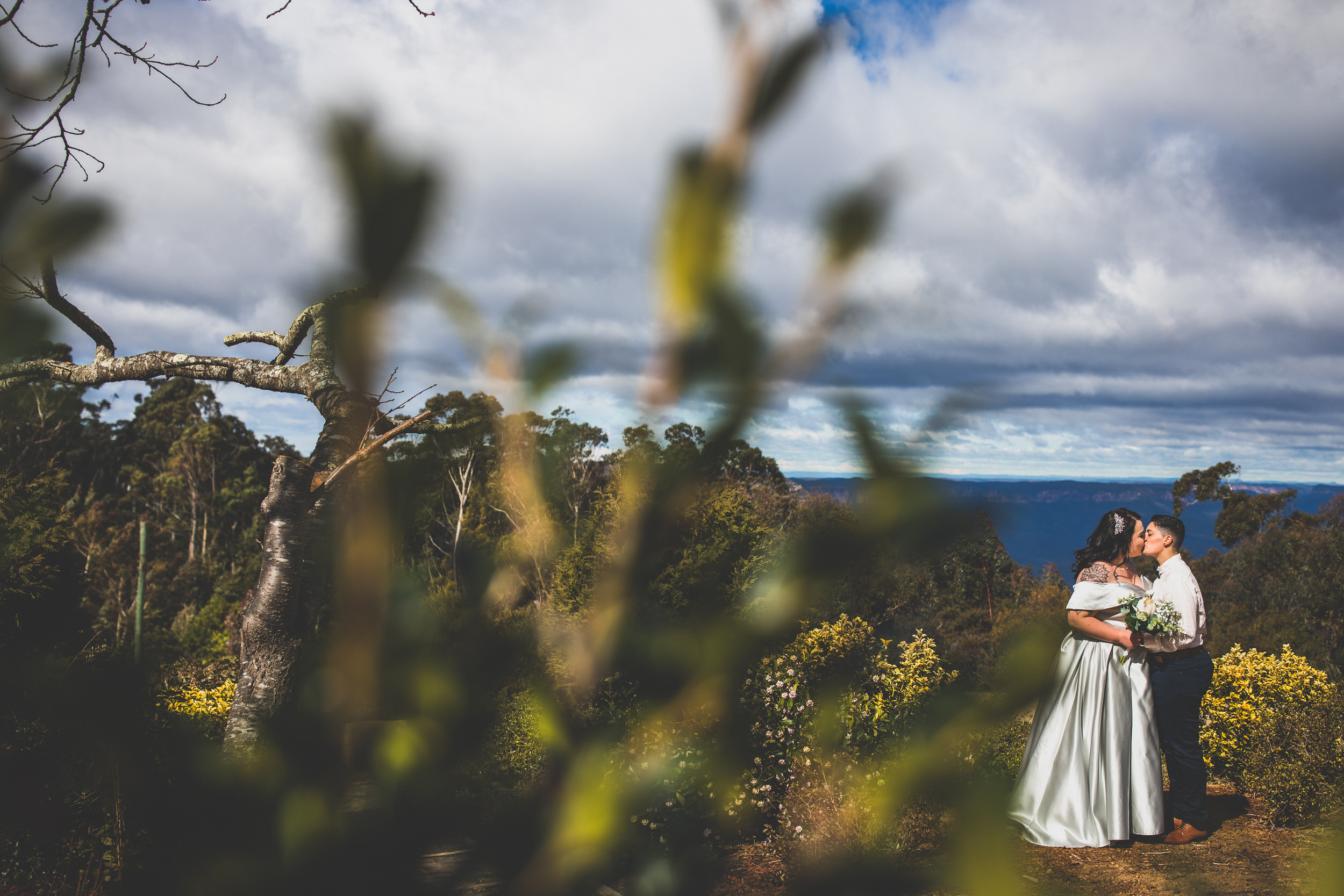 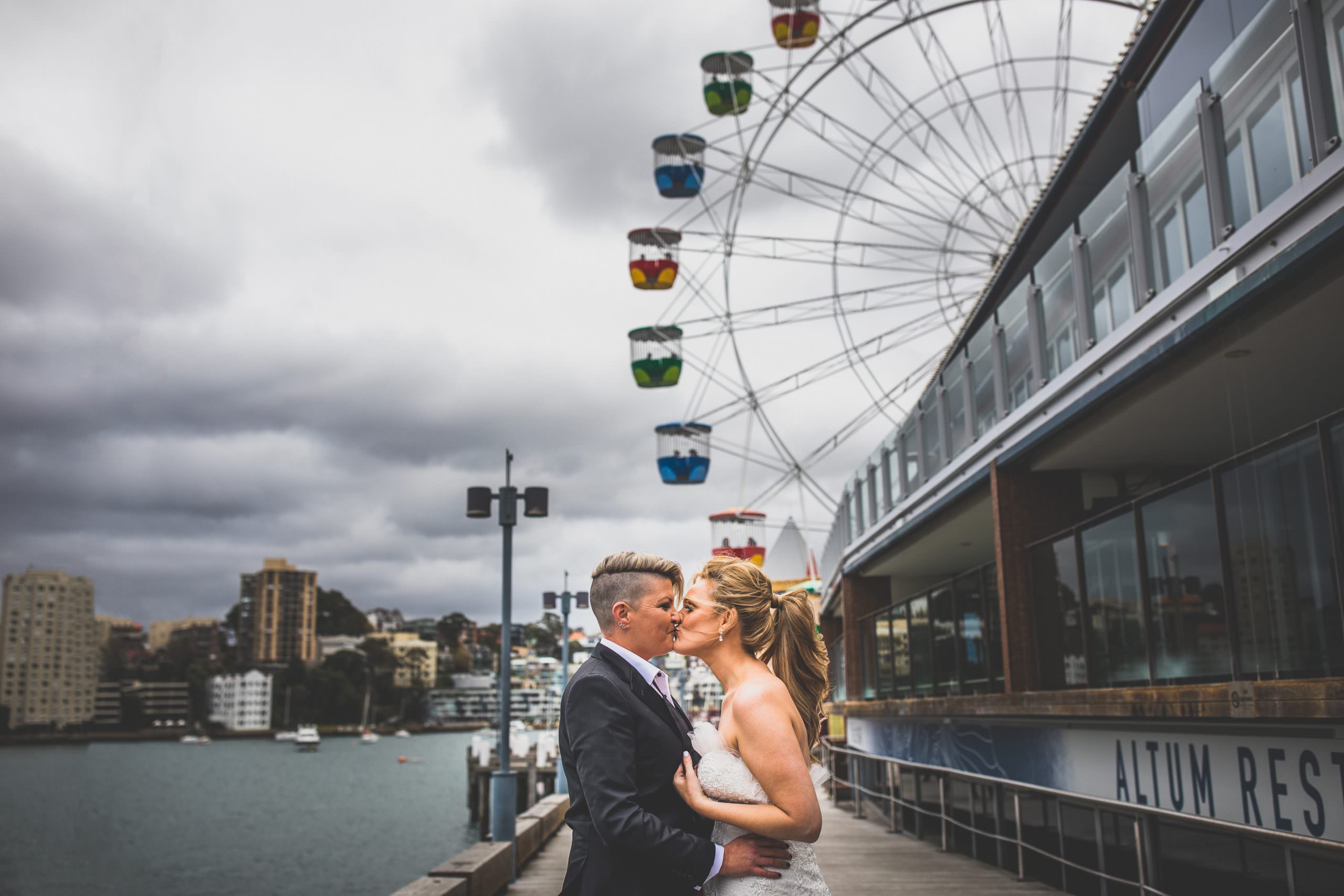 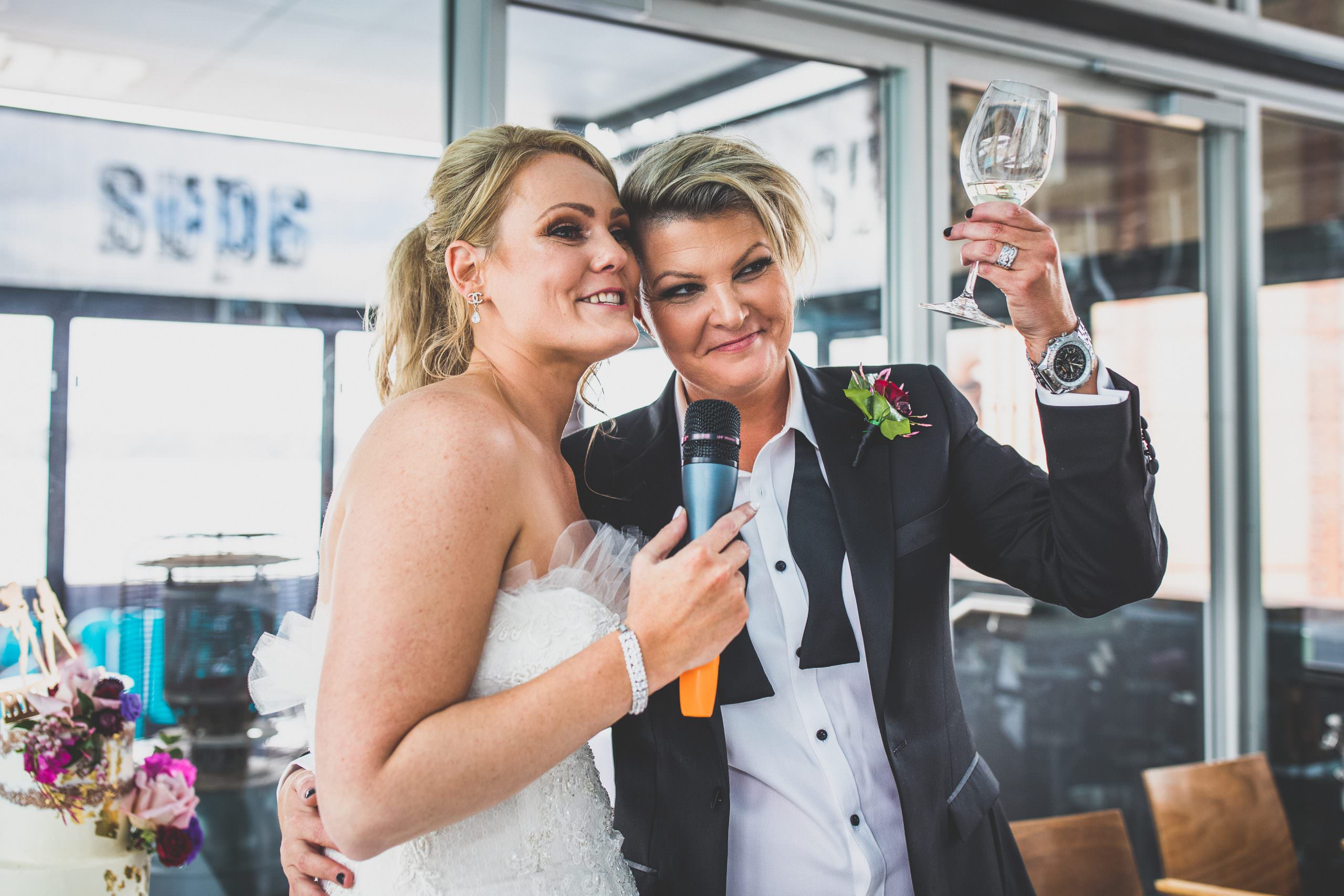 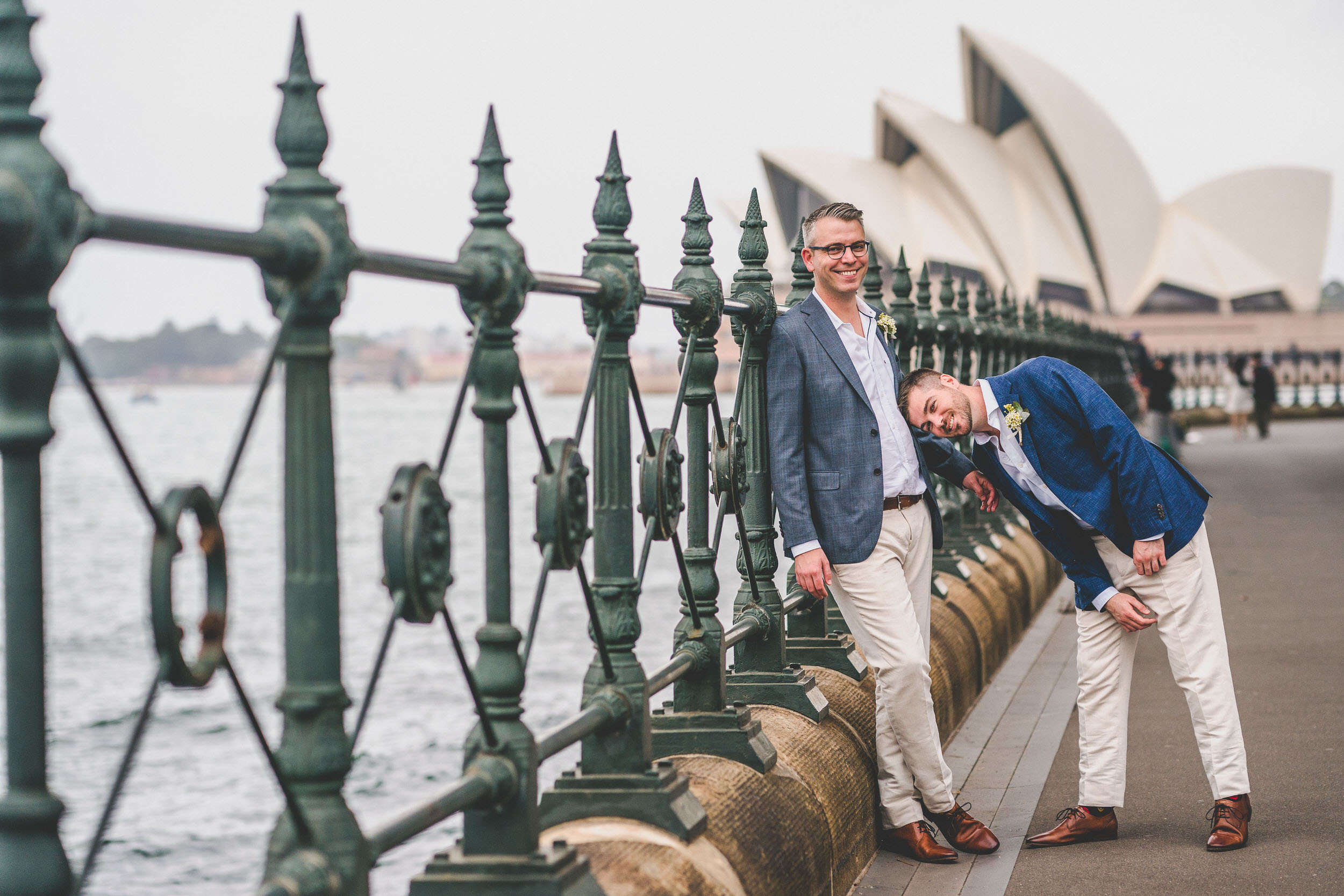 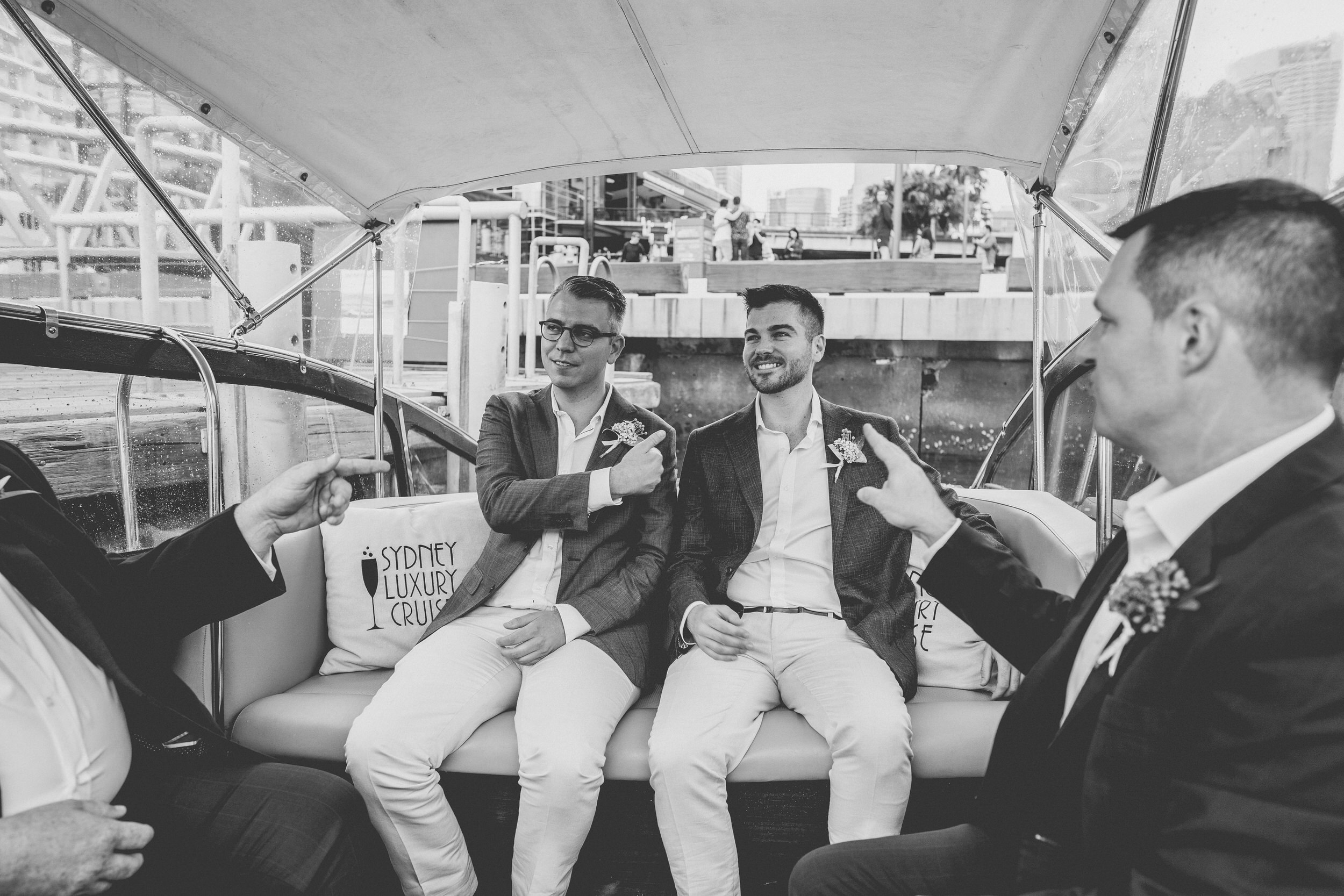 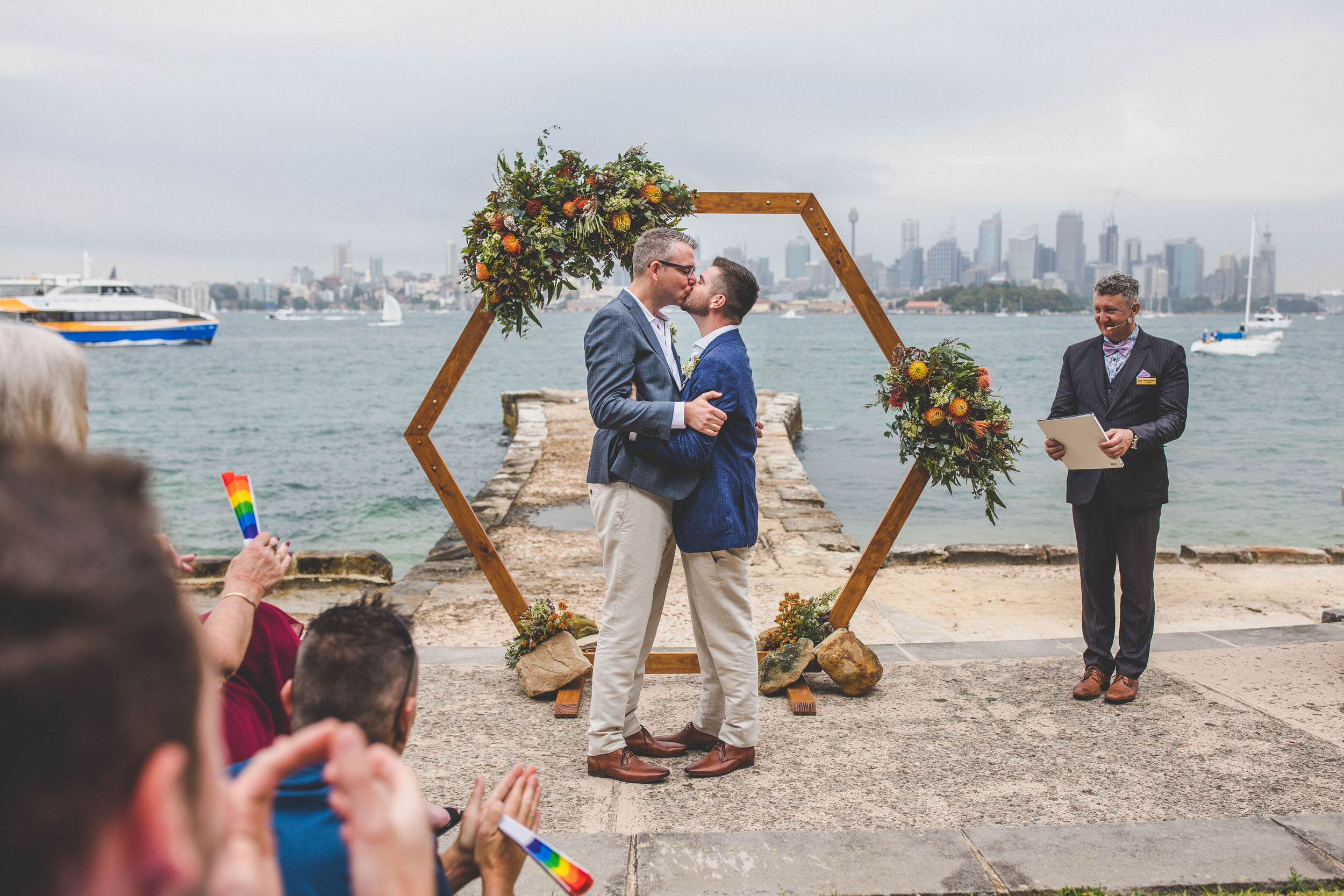 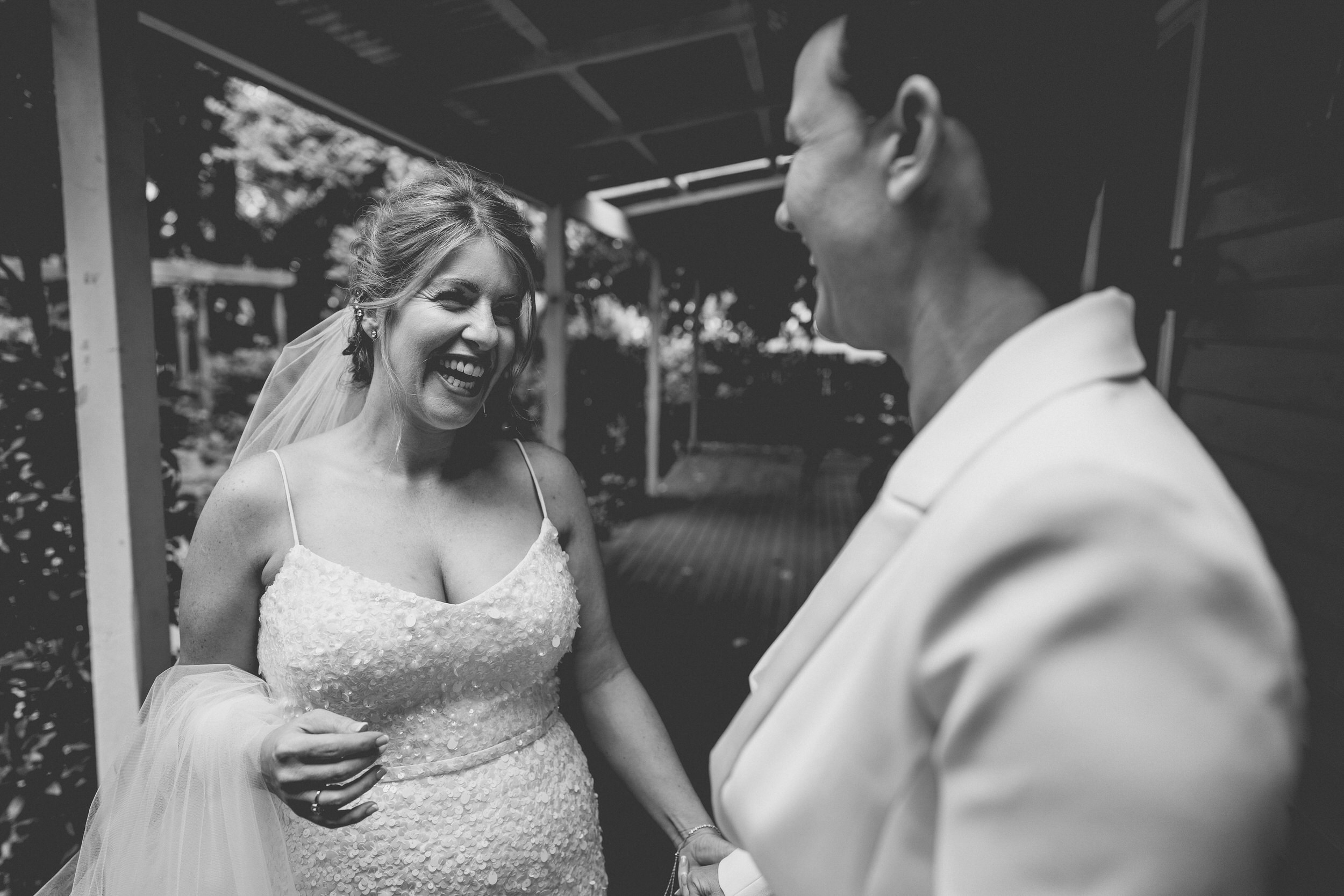 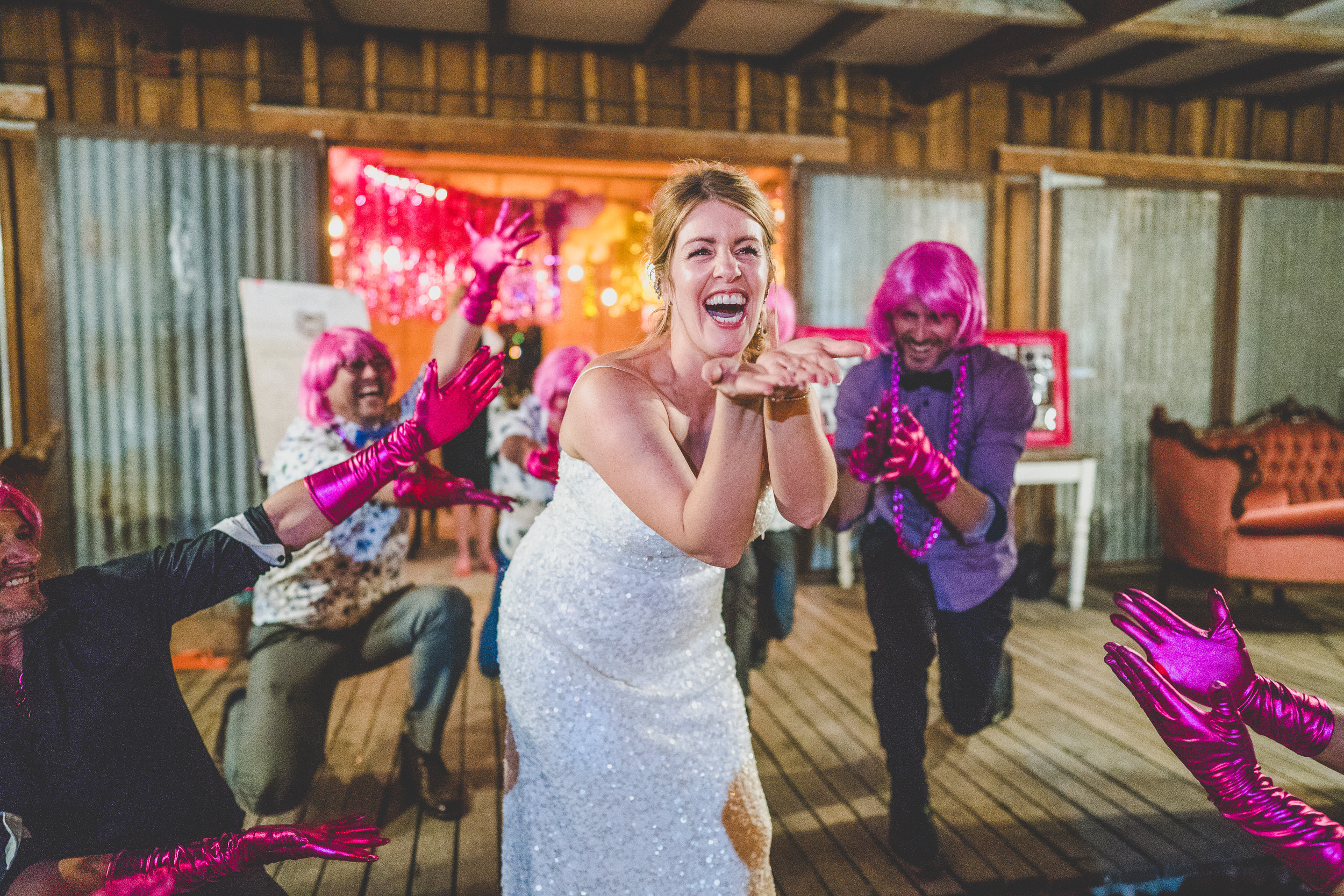 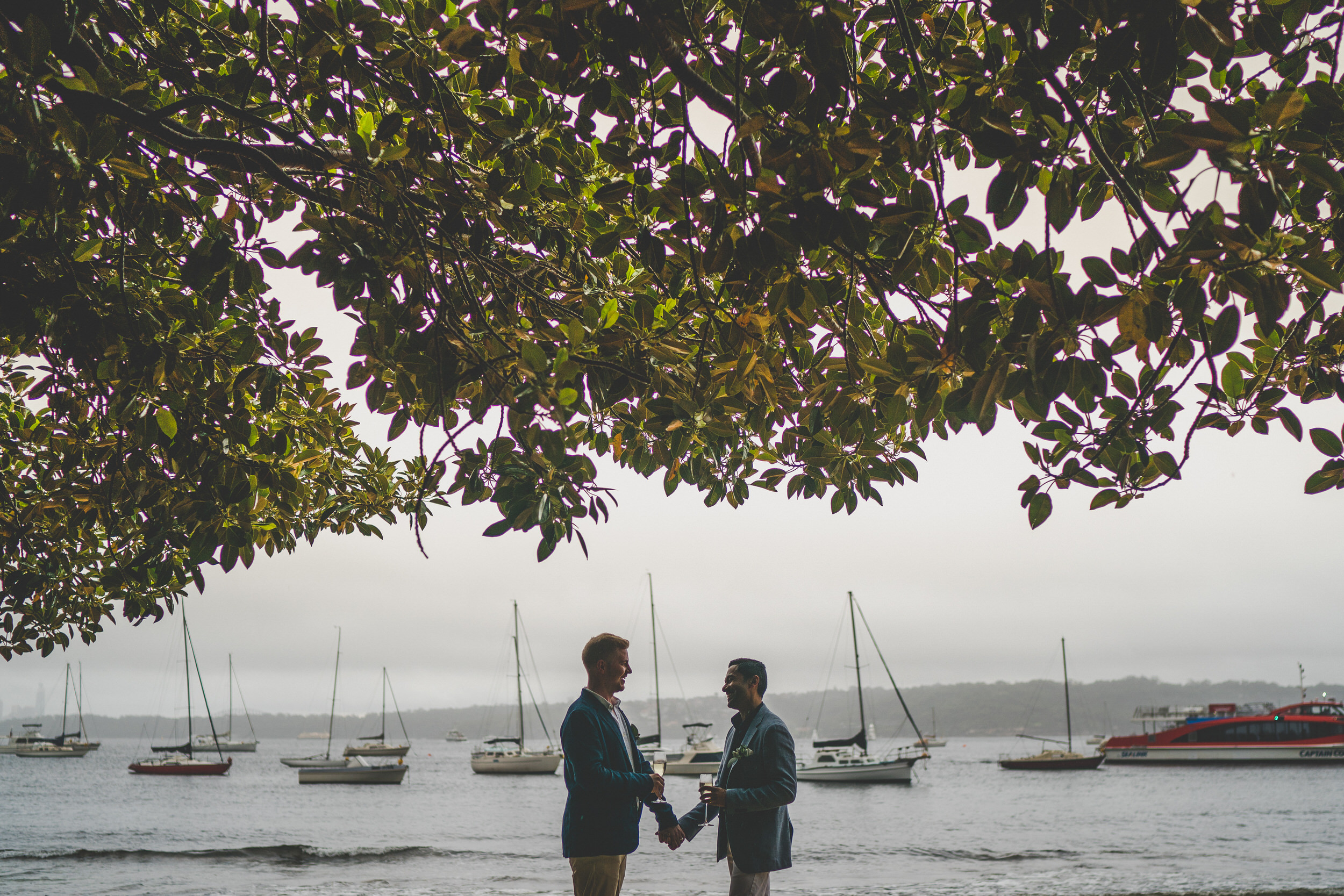 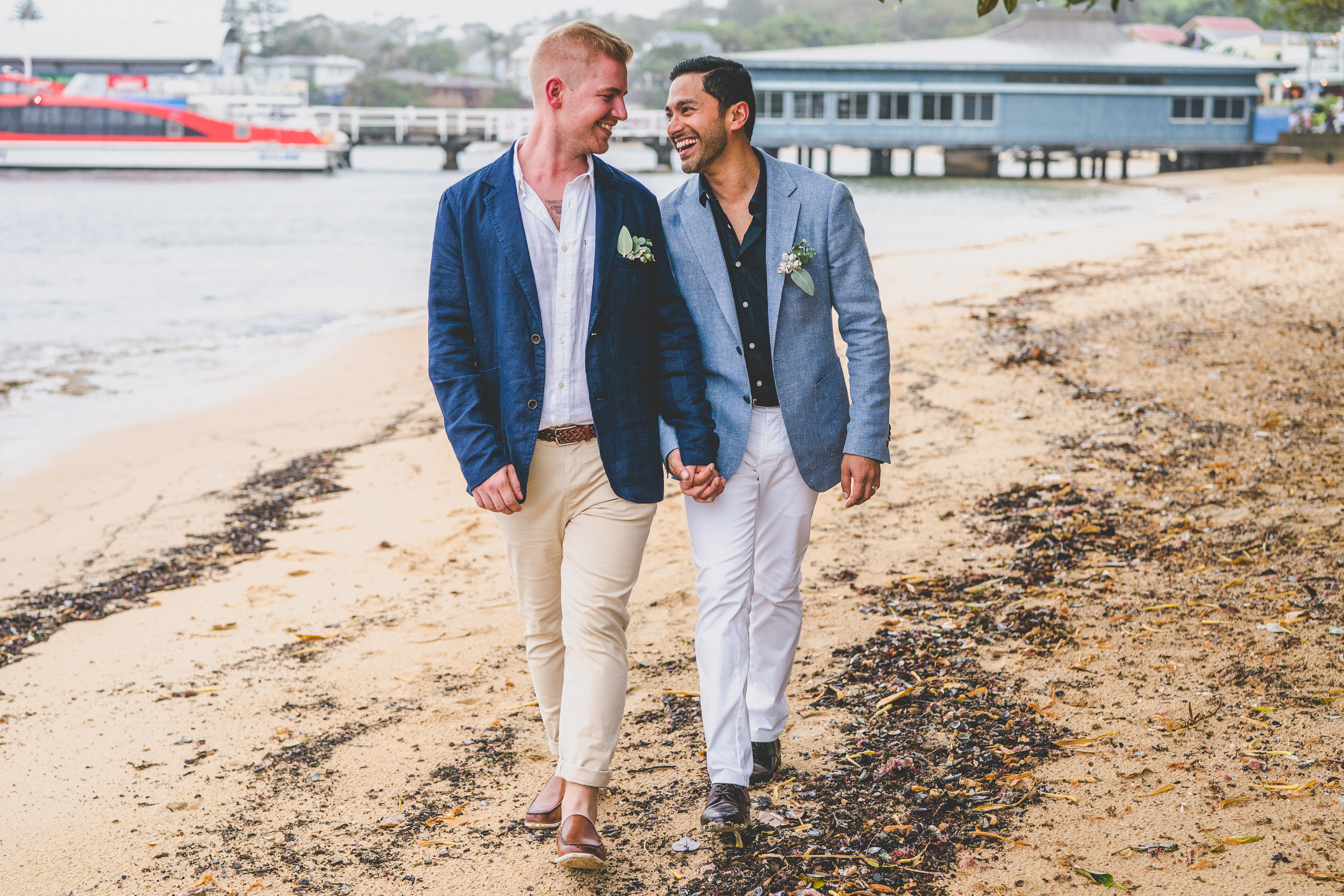 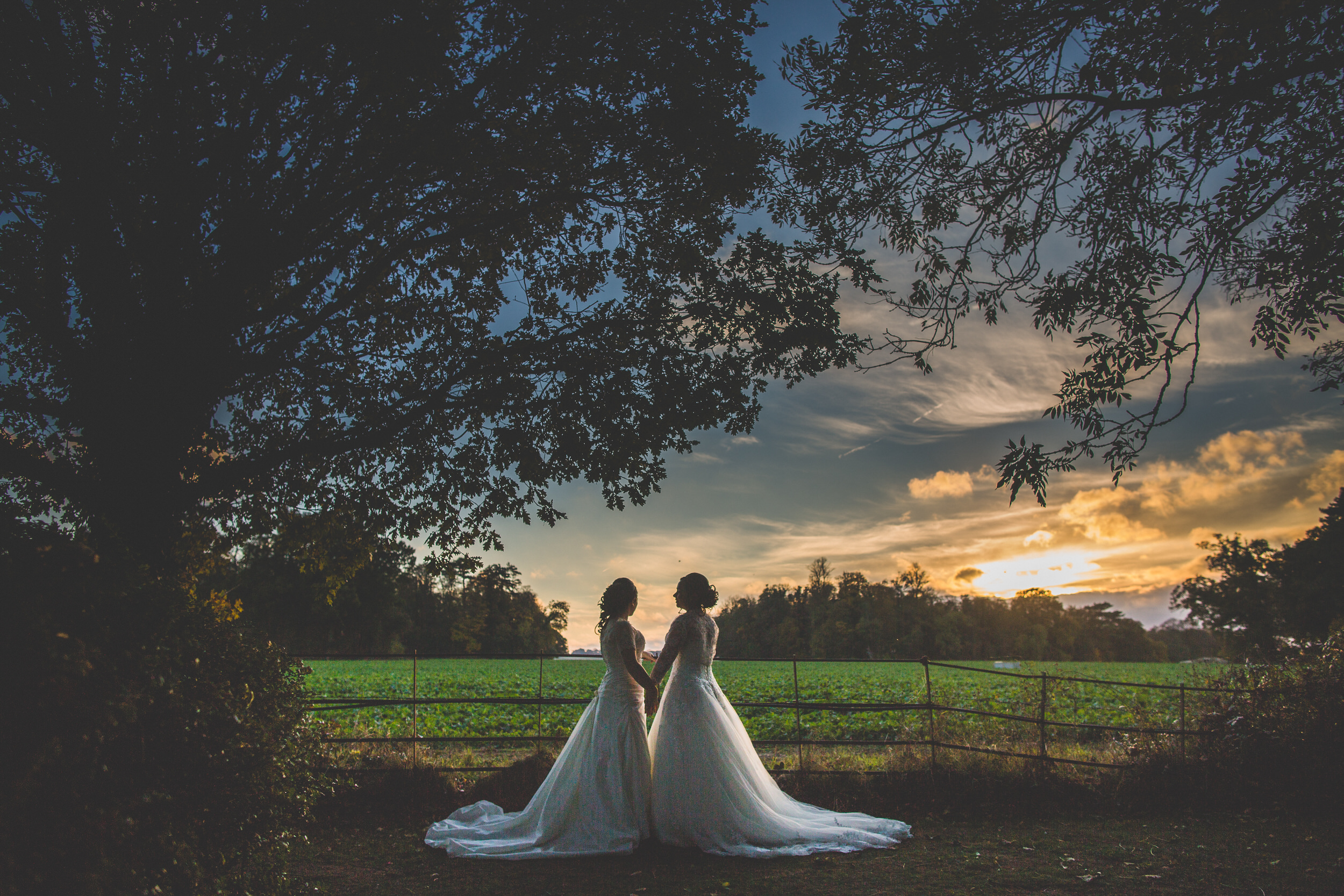 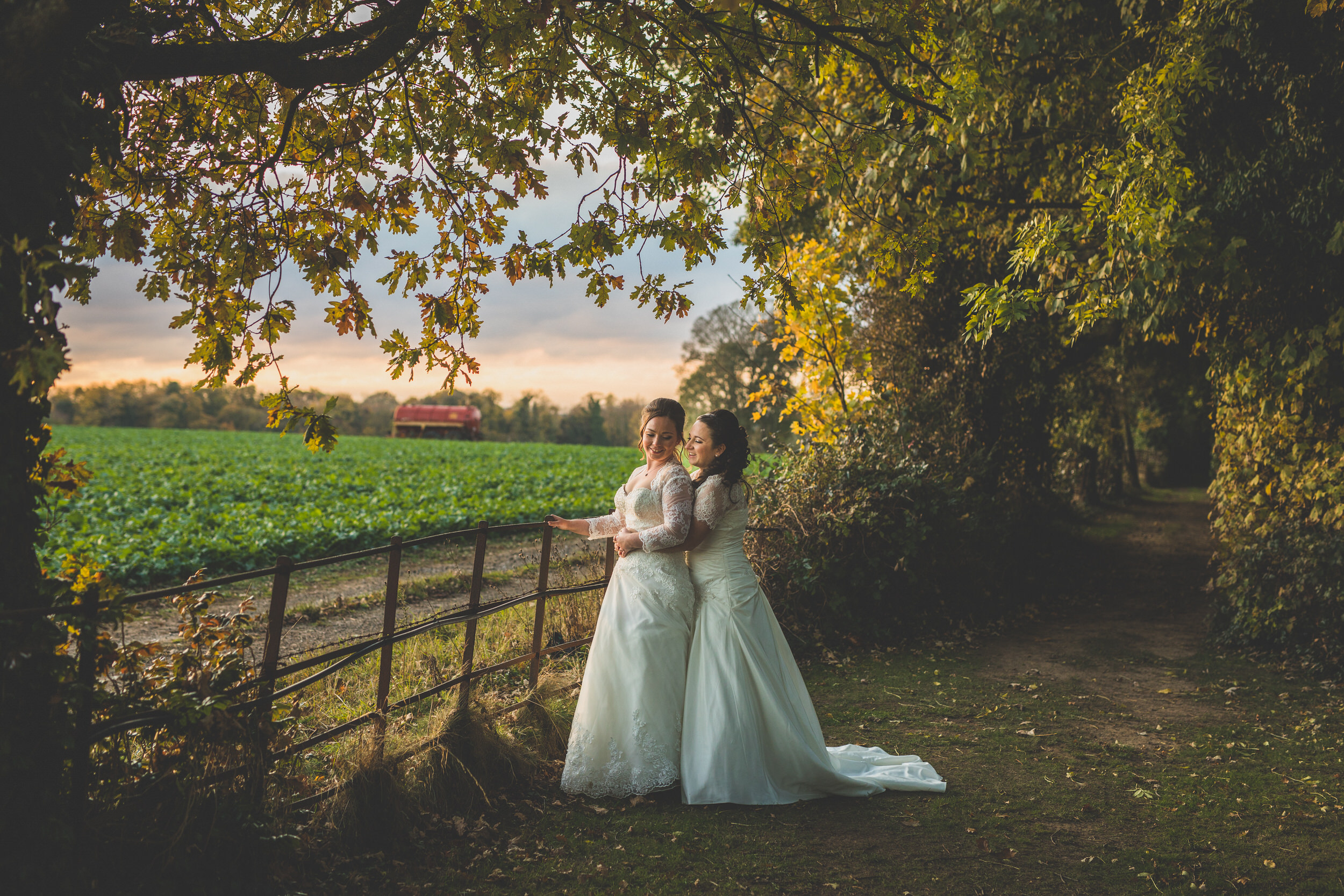 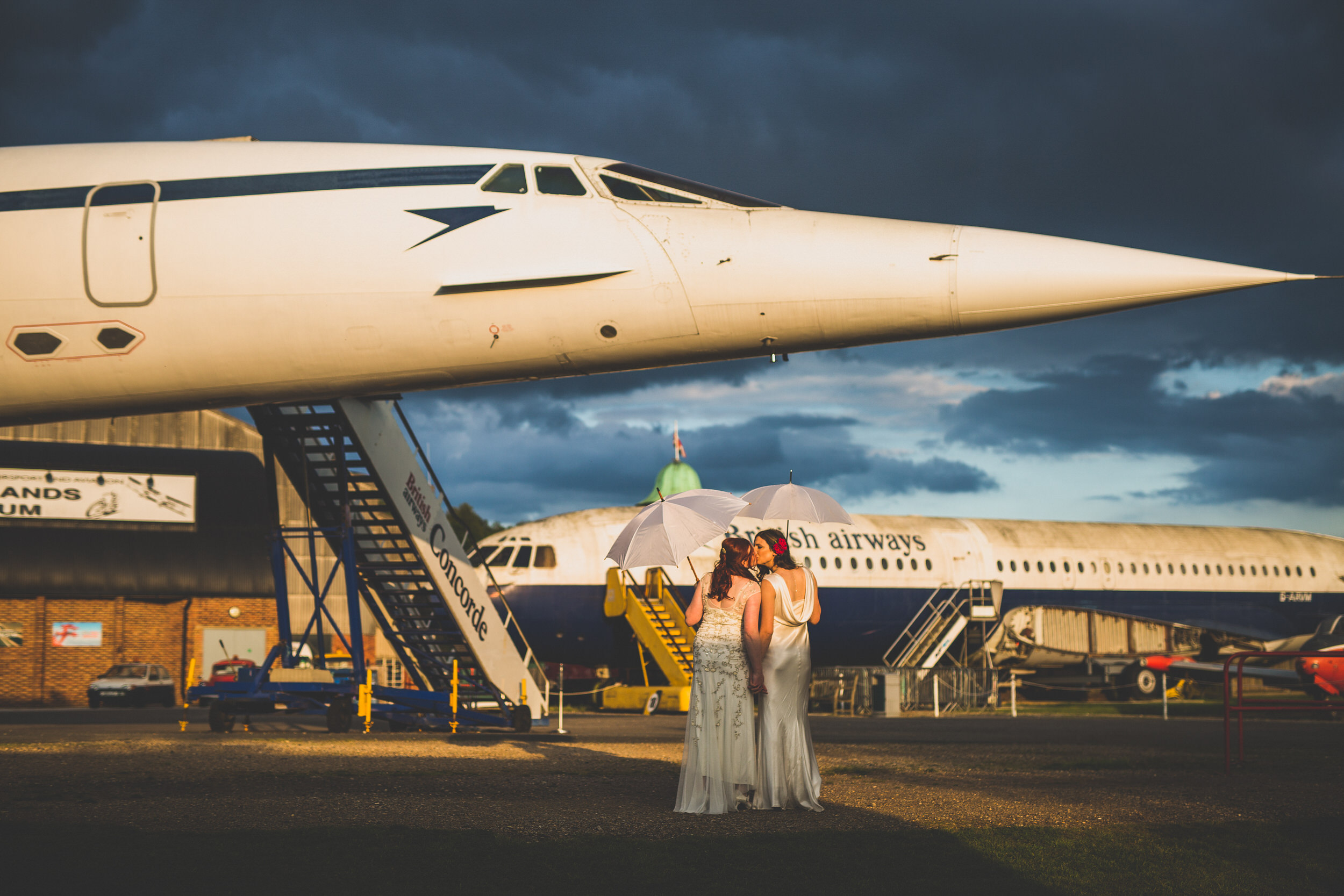 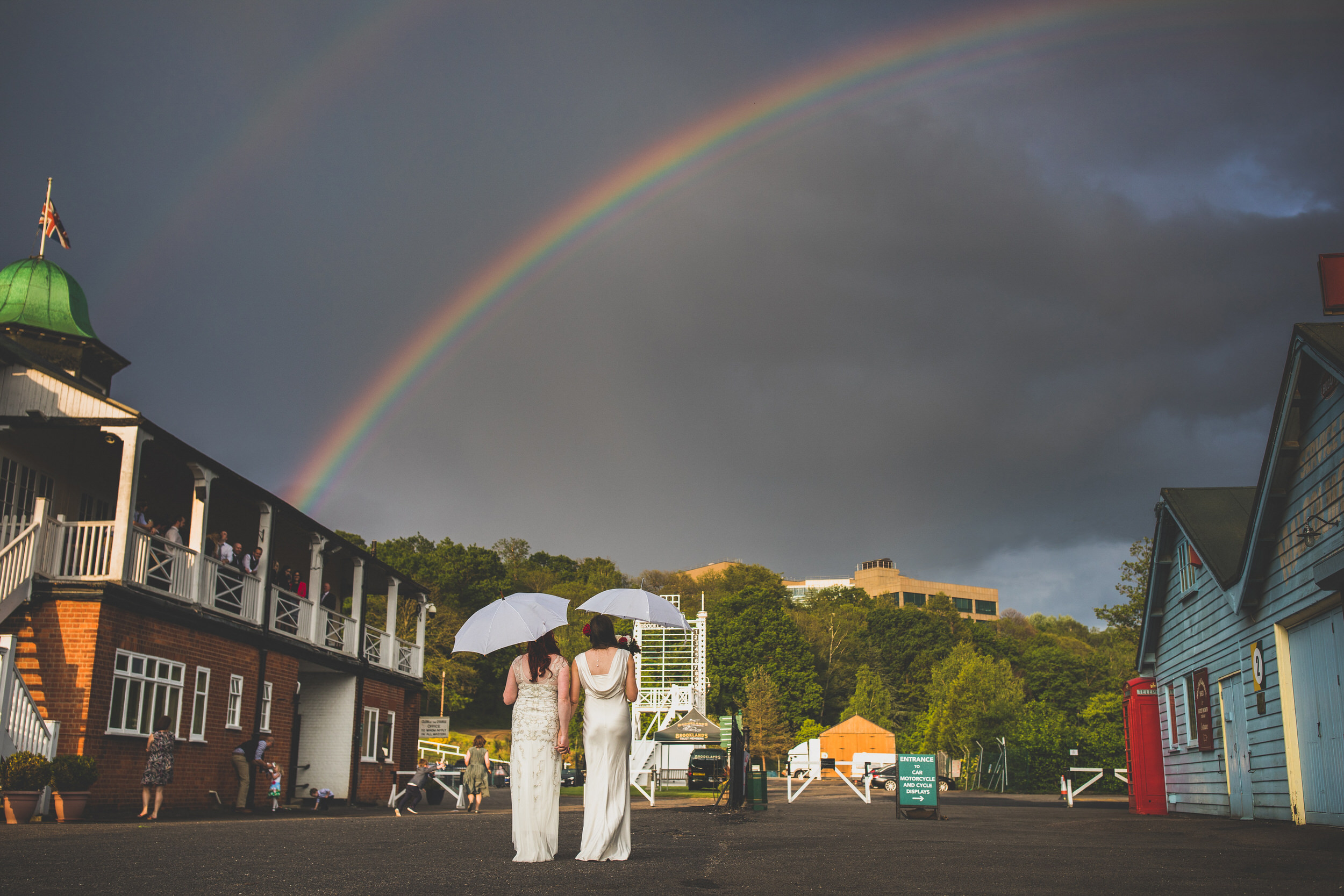 Even the "getting ready shots" tell a part of the

Midday is not my favourite time for portraits as t

I’ve been busy with a few family shoots recently

This could not have come at a better time (I type

©2022 IMAGES BY YASMINA NADINE
Back to Top
error: Content is protected!